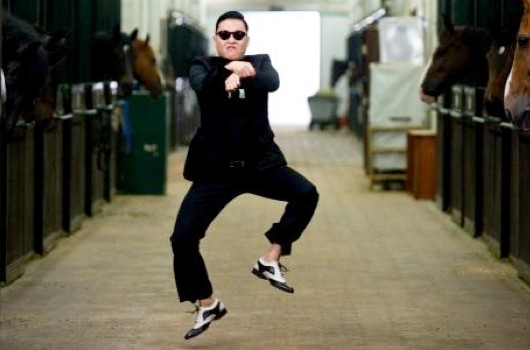 Ubisoft has announced that Gangam Sytle will be available for Just Dance 4 for all the three platforms out there. The song became a phenomenon in Korea and currently has 770 million views on YouTube. It’s nothing short of a phenomenon, with a single song changing the fortunes of South Korean rapper called Psy.

If you have a Kinect, it will be interesting to see how the entire thing works. If the tracking is accurate it may be able to provide one of the most enjoyable dance experience ever. Not to mention a unique experience where people shake their hips in the most weird way possible. That’s how the song became popular anyway, right?

The song will also be available on the Wii U version of Just Dance 4. The DLC is said to feature authentic Psy moves, and we probably don’t have an idea as to what that means. It will cost 300 Microsoft Points and Wii Points and also will be available for $4 on PSN.

With over  770 million views since its July debut, the Gangnam Style music video shot into YouTube’s list of top ten most-viewed and has become a worldwide hit with politicians, athletes, celebrities and fans joining in and dancing along to the iconic dance moves.