Gangsters and Guns! New Screenshots for Omerta – City of Gangsters

Check out these screenshots from Omerta - City of Gangsters.

Check out these screenshots from Omerta – City of Gangsters.

About Omerta – City of Gangsters :

Game Overview :
Omerta – City of Gangsters is a simulation game with tactical turn-based combat. Taking the role of a fresh-from-the-boat immigrant, with dreams of the big life, the player will work his way up the criminal hierarchy of 1920’s Atlantic City. Starting with small jobs, his character recruits a gang and expands his empire by taking territory from other gangsters. Eventually he establishes his own crime syndicate and becomes the de facto ruler of Atlantic City. 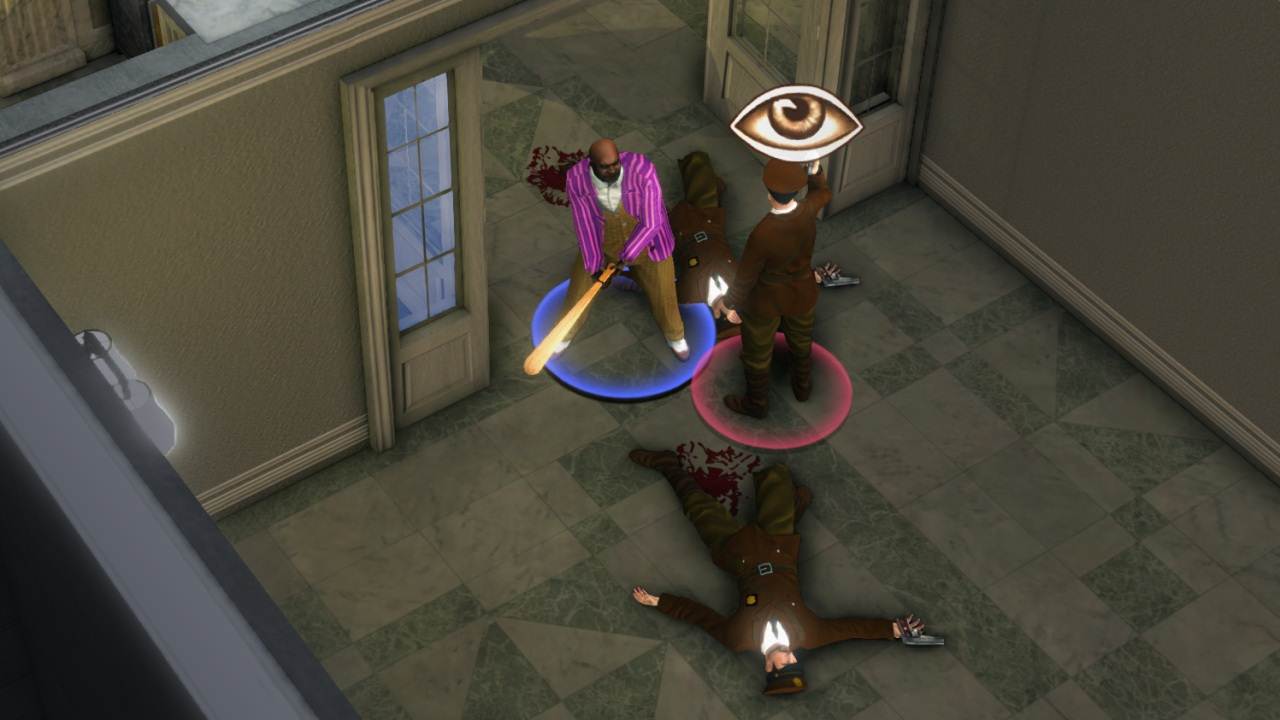 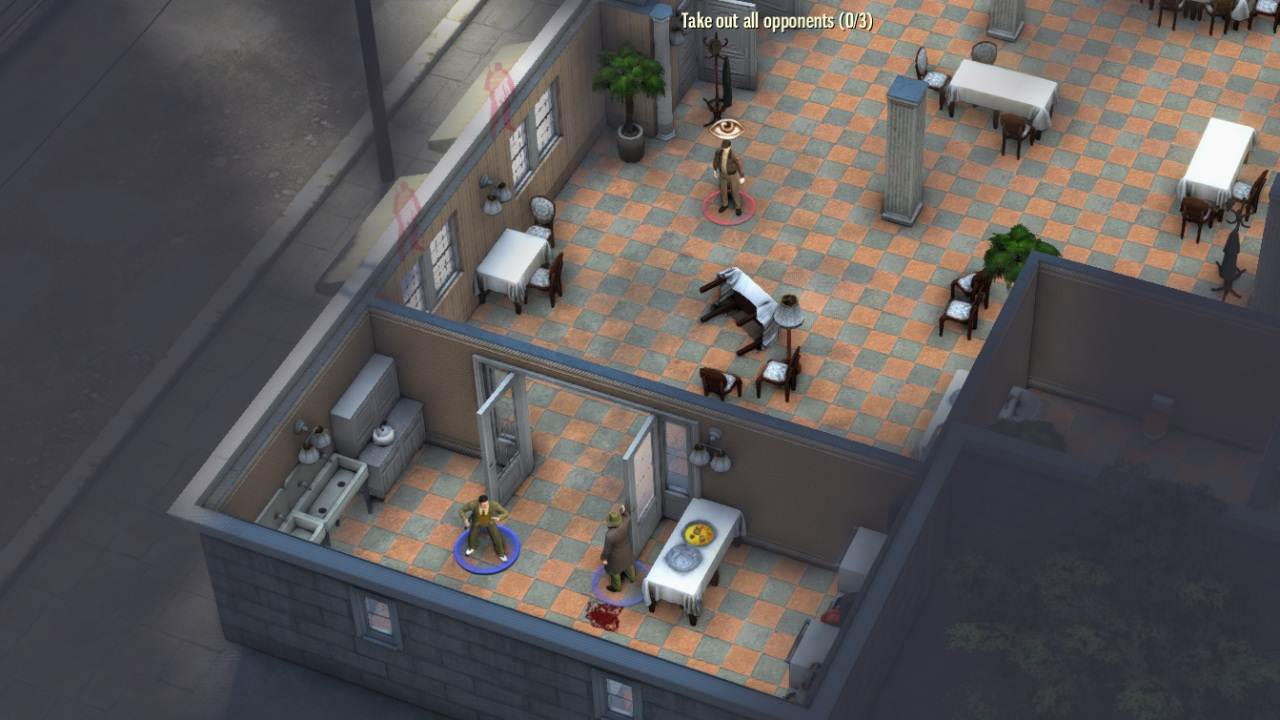 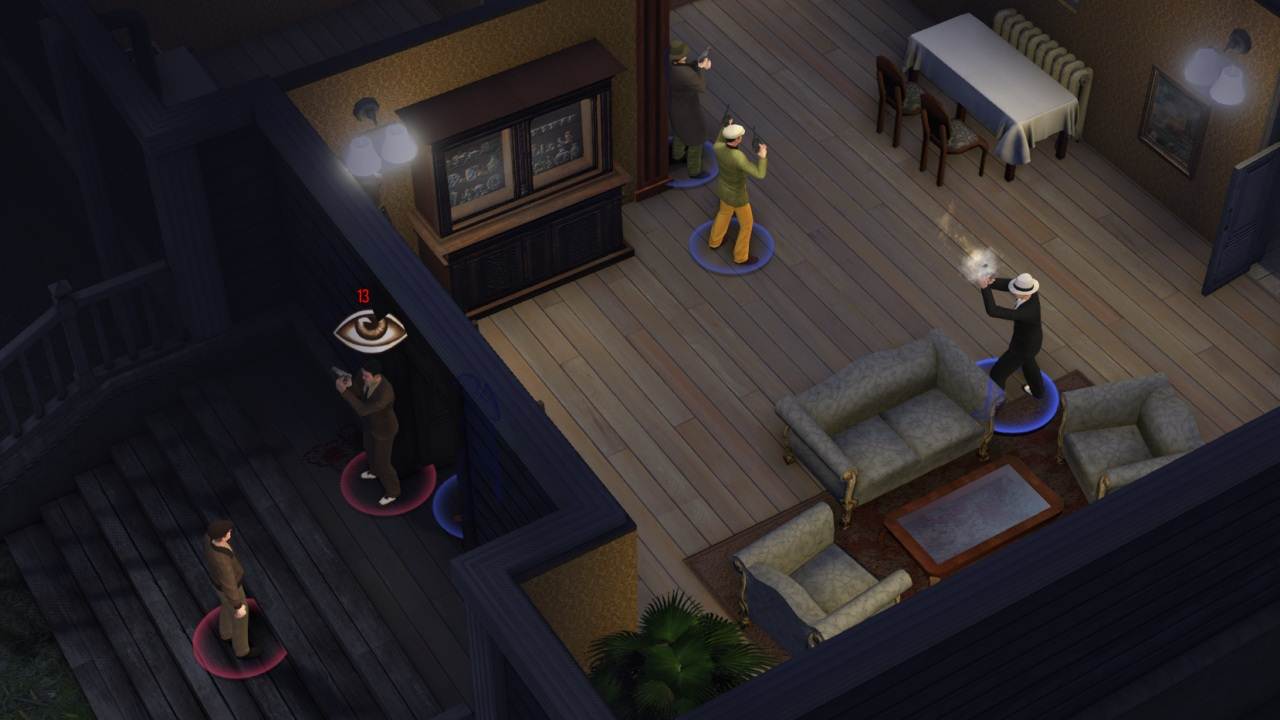 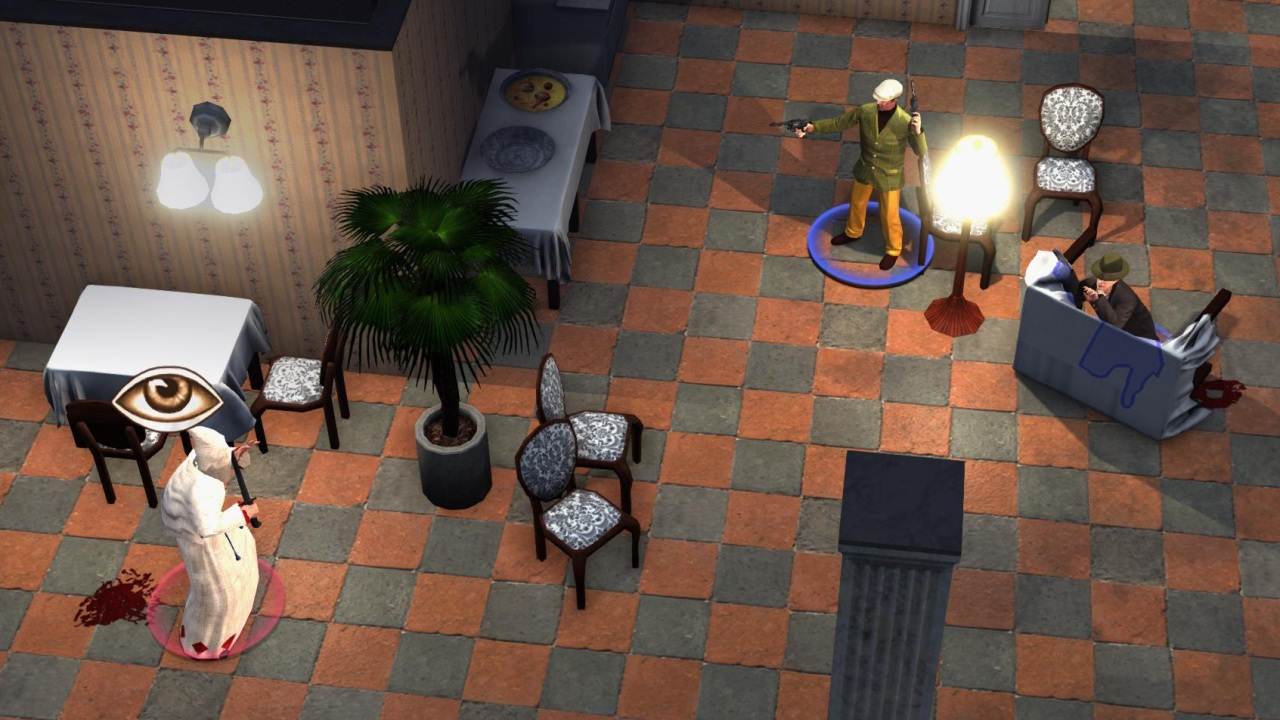 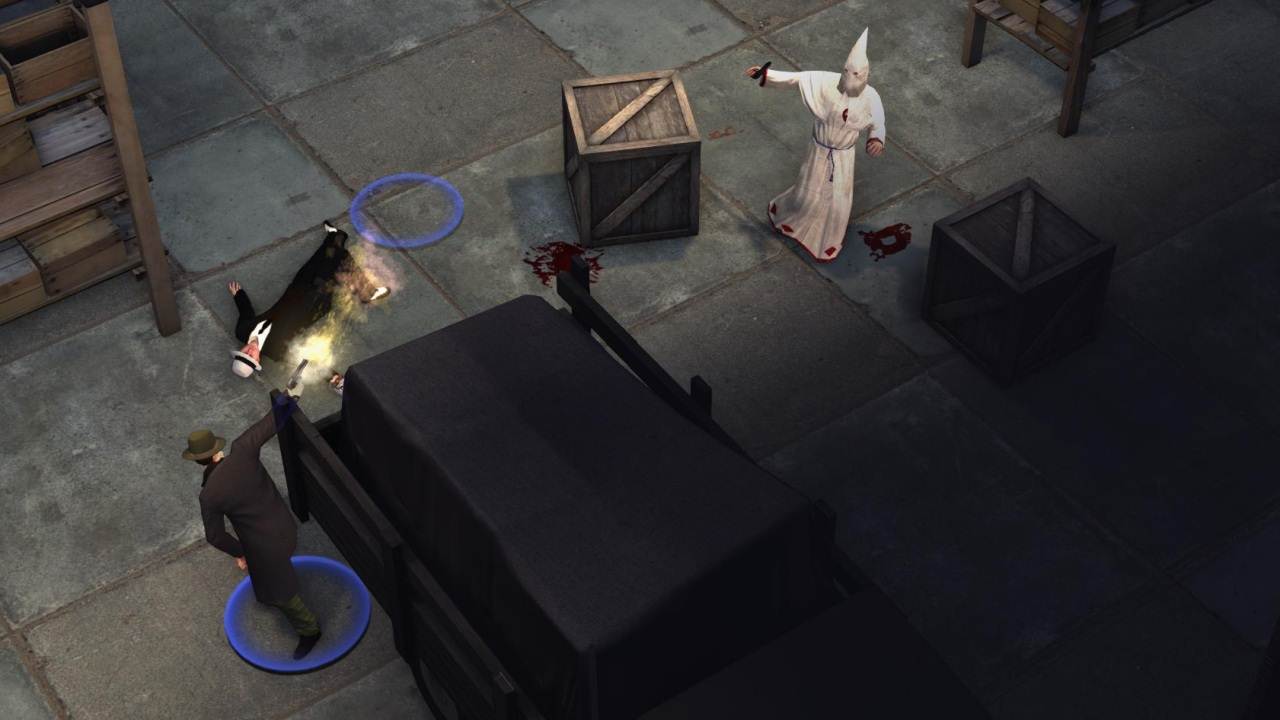 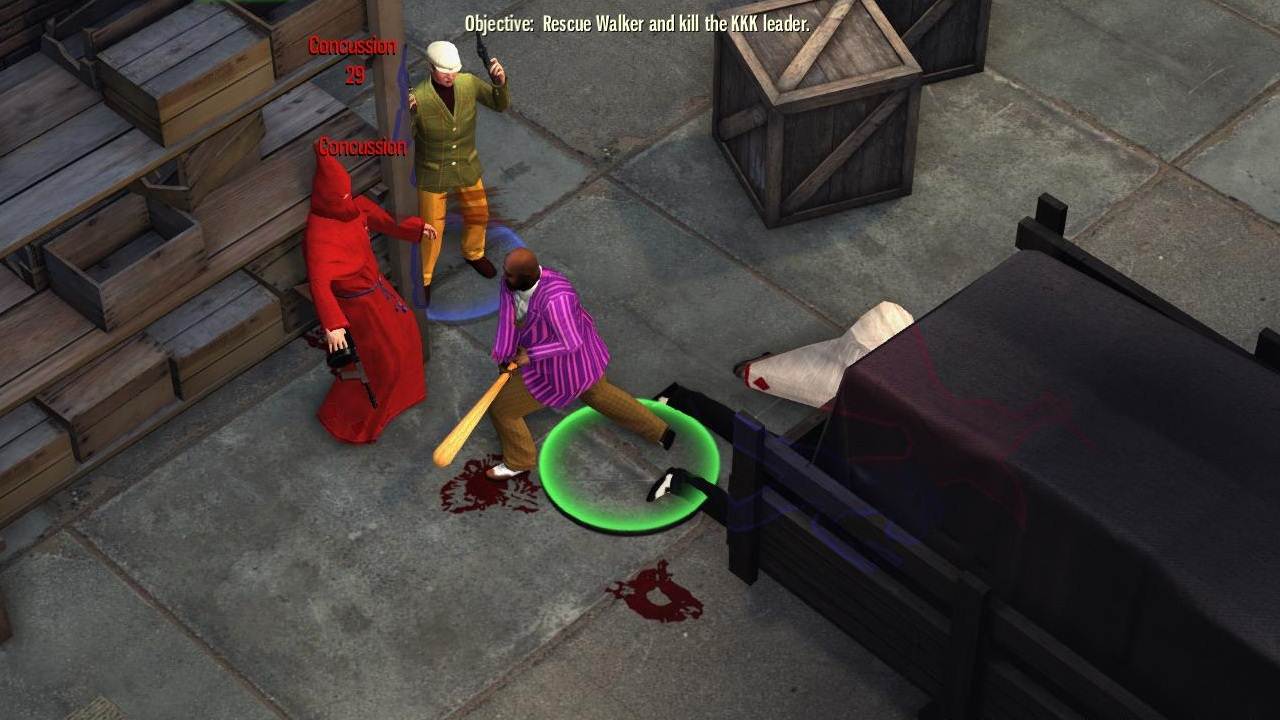 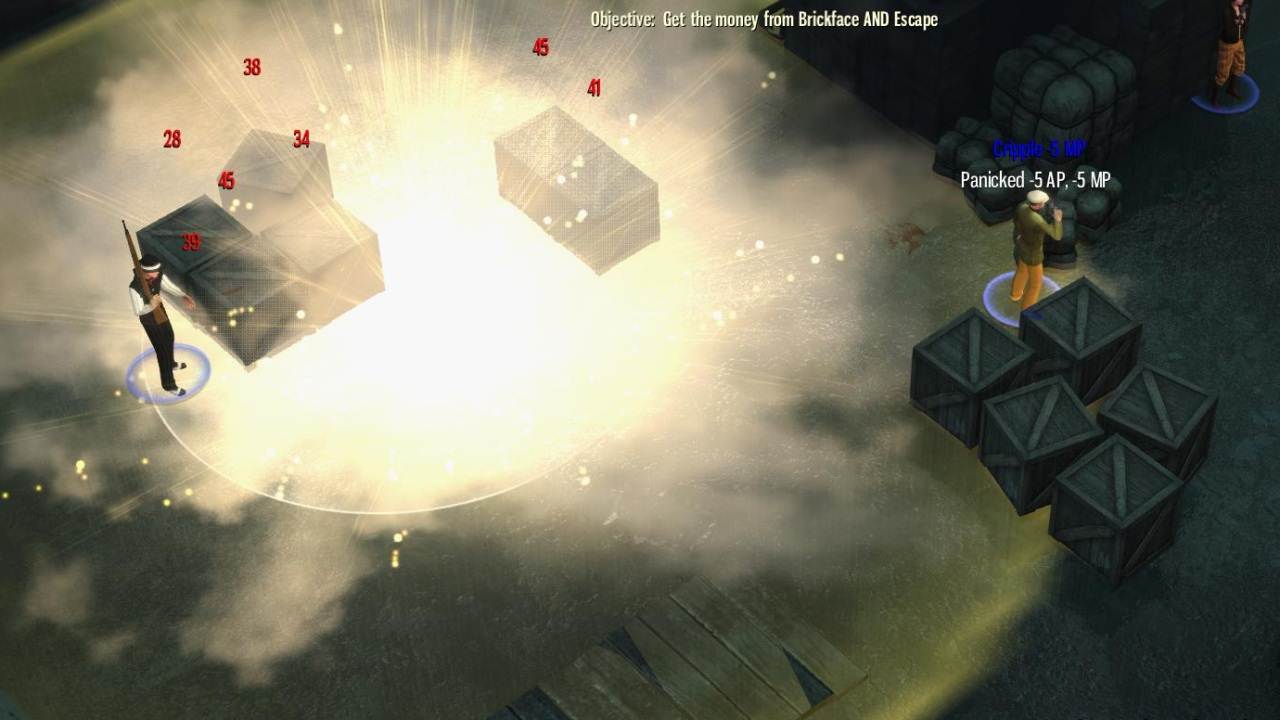 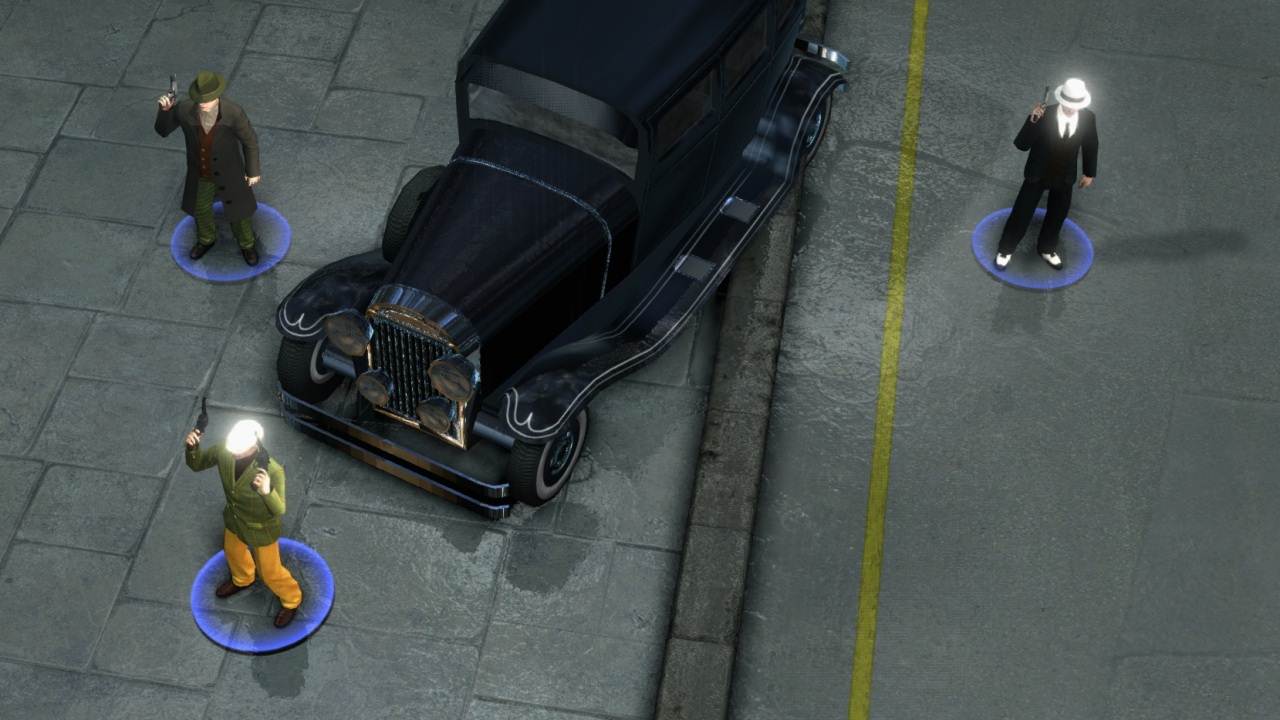