Well this is something of a surprise... 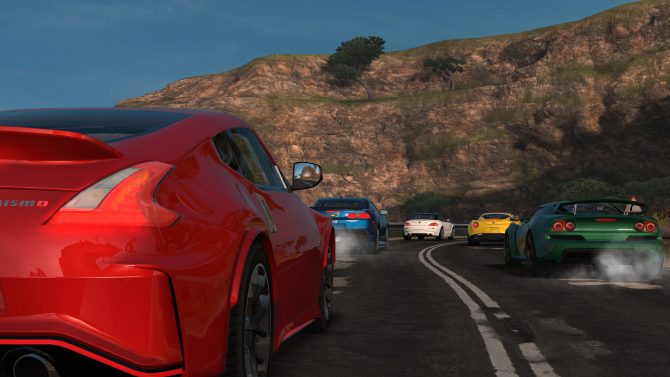 Sim racers are not usually what you expect from a Nintendo platform- that’s where you go for Mario Kart and its ilk, after all- but it seems like a more grounded racer is coming to the Switch tomorrow, thanks to Eden Games and Microïds bringing their authentic racing game Gear.Club Unlimited to the platform.

Now, to be fair, Gear.Club Unlimited was originally a mobile game- but it looks like it has been cleaned up and beefed up for its release on the Switch. There will be quite a lot of content (more than 400 races), and Switch specific features, such as motion controls, will also be supported.

You can check out the trailer below for yourself to see if this is something that appeals to you. It looks alright to me- depending on how the market responds to its pricing, it might even end up doing well. It launches on the Nintendo Switch tomorrow.