As all of you know the original Gears of War was an Xbox 360 exclusive untill a year after its release it came out on PC.

And Gears of War 2 is an Xbox 360 exclusive, and now with about a year after its release, could it come out on PC? 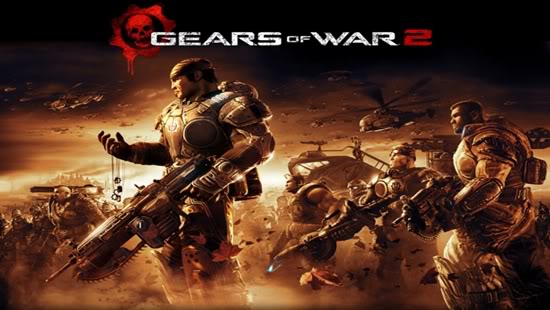 Beantown Games put up the PC version of the game for Pre-Order, the website shows us a release date of the PC version being released on December 4th.

The response from Microsoft was: “No”.

But that doesn’t cancel the chances of this being real, we will keep you guys updated about this as soon as something comes up!