Posted By Kartik Mudgal | On 22nd, Dec. 2011 Under News | Follow This Author @KartikMdgl 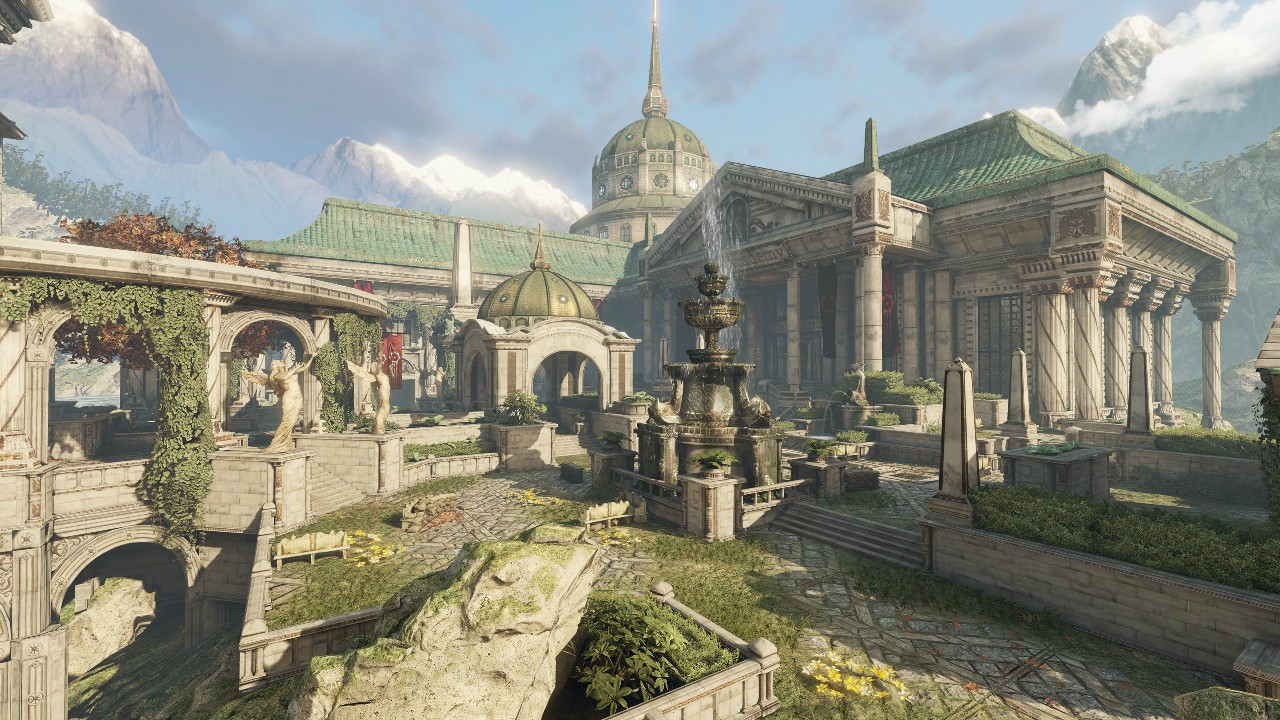 Microsoft and Epic Games have announced the third DLC for Gears of War 3 which is called ‘Fenix Rising’.

The map pack will cost 800 MSP, and is part of the season pack.

These are the five maps that will be released. 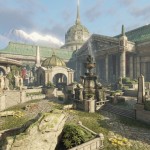 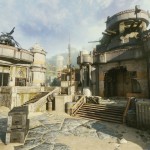 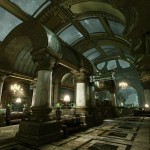 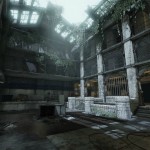 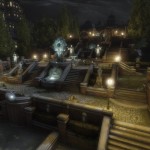