Gears of War 4 PC Has An ‘Insane’ Setting, All Graphical Settings Revealed

A graphical setting for future hardware. 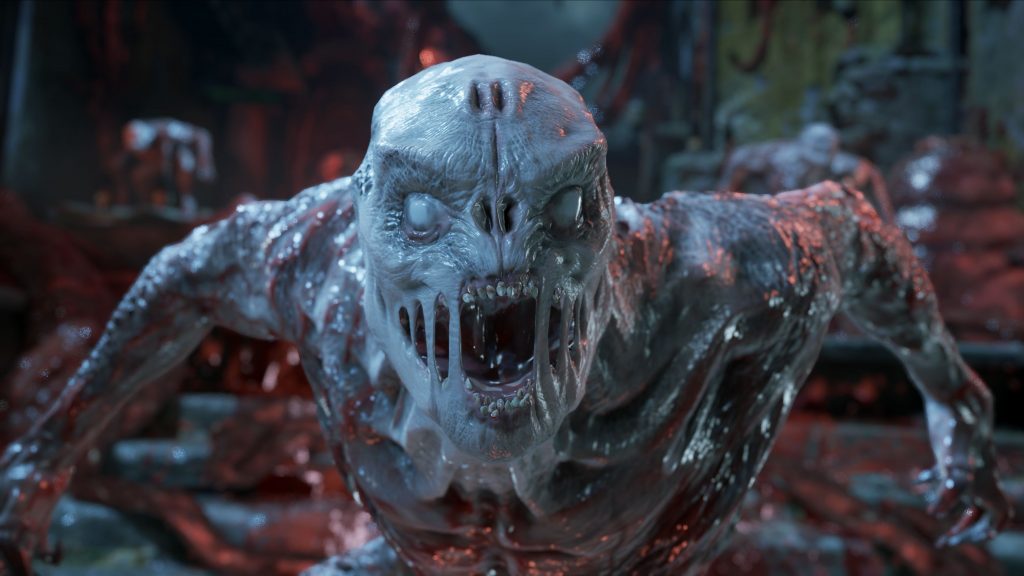 In an interview with Arstechnica, The Coalition’s Technical Director Mike Raynor confirmed that Gears of War 4 PC will have an insane graphical setting. This setting is aimed for future hardware and is apparently so power hungry that even a GTX 1080, an i7 processor and 32GB of DDR4 RAM weren’t able to run the game properly.

“The game will scale with new hardware that will come out. You need a really high spec to get in there. It looks awesome, but it’s very GPU-hungry,” Raynor claims. He also explained Gears of War 4 on the PC was largely benefited by the use of DX12.

“DirectX 12 is a big part of how we’re able to get additional performance out of the PC. The DX12 graphics API takes away a bunch of layers from the developer and hardware. It’s letting us have more direct control over what the GPU’s doing… We’ve completely parallelized the rendering system, meaning we’re utilizing and running more CPU cores. One big focus we had was to lower the simulation cost to give headroom for the GPU. A lot of games out there have monster GPU but get framelocked because you’re CPU bound. There’s a huge upper range we support with what we’ve done,” he further added.

Arstechnica was also able to note down the various graphical settings present in the PC build. You can check them out below.

Raynor also confirmed that players who have an SLI/Crossfire set up will see great boost in performance. So overall, it seems that Gears of War 4 on Windows 10 is shaping up to be visual splendor and given how good the Xbox One version looks, we can only wonder how it will look at insane setting in 4K resolution.

Tagged With: gears of war 4, pc, the coalition, windows 10, Xbox One