here is the breakdown of changes 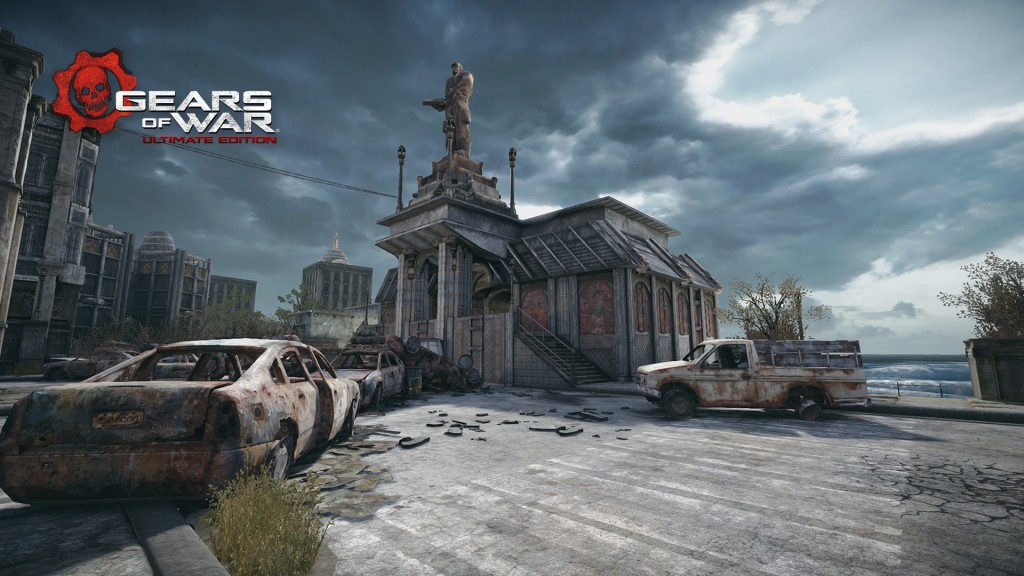 The Gears Of War: Ultimate Edition beta recently concluded on the Xbox One beta and Microsoft in turn has released a list of tweaks that will take place in the final release. In a recent post on Xbox Wire,  Jack Felling who is a producer at The Coalition gave a detailed report of what kind of tweaks will take place in the game’s final launch build.

First of all, players can expect multiple fixes and tuning for the Gnasher Shotgun Frag Grenades, Boomshot, and Torque Bow, footstep audio and other sounds around a player. Furthermore there will be improvements made to the King of the Hill mode along with the removal of active down from Active Reloaded Longshot sniper rifle.

The developers have also planned bug fixes and tuning for skill-based matchmaking along with tuned red/blue colours for team shaders (Locust/COG). The rest of the fixes and improvements can be read below:

Gears of War Ultimate Edition releases on August 25th exclusively for the Xbox One.