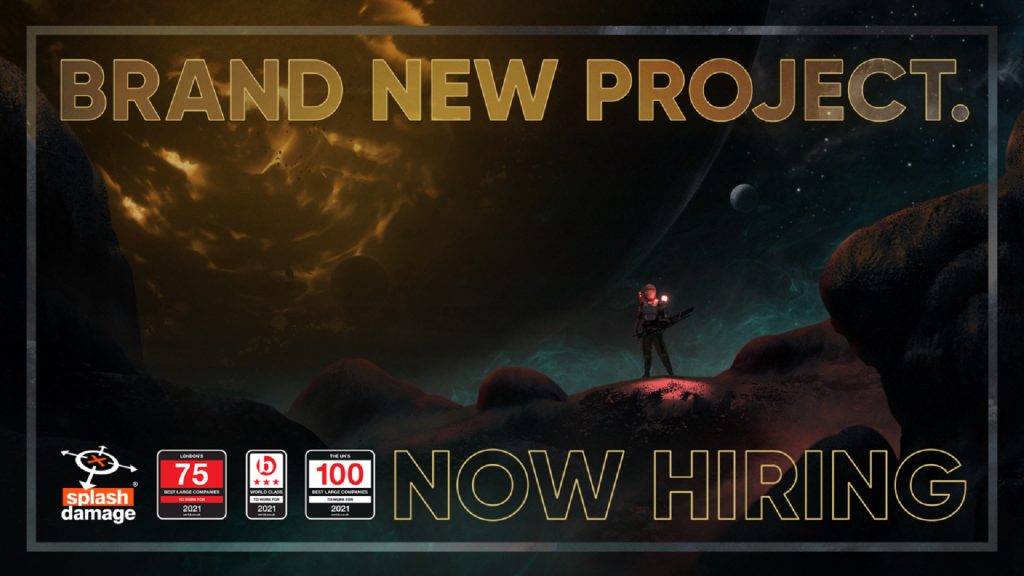 The last year or so has been an eventful time for Splash Damage, not only because of the successful launch of turn-based tactics title Gears Tactics, but also because Splash Damage’s parent company Leyou was acquired by Chinese conglomerate Tencent not long afterward. Now, the studio is taking another major step forward.

In a post published on Splash Damage’s official website, the studio confirmed that it’s currently working on a new game that will be set in an original new sci-fi universe. The British studio has worked with various well-known sci-fi properties in various capacities in the past, including the likes of Halo, Wolfenstein, and, of course, Gears of War, and is now looking to create a sci-fi universe of its own.

“We’re thrilled to announce that one of our current projects is a brand new game, set in an original sci-fi universe,” the developer wrote. “We’ve loved working with established IPs like Wolfenstein, Gears of War, and Halo over our 20-year history, but we’re eager to create another world of our own like Brink, Outcasters, and Dirty Bomb.”

Splash Damage is now looking to hire people in a number of positions as it looks to ramp up production on the project. It’ll likely be a while before we see anything from this game (seeing as it doesn’t even have a name yet), but the developer has released a piece of concept art that gives a glimpse of what to expect. You can check it out above.

Back in early 2020, Splash Damage confirmed that it was also working on a new game exclusively for Stadia, but there have been no words on it or whether it even exists anymore since then.