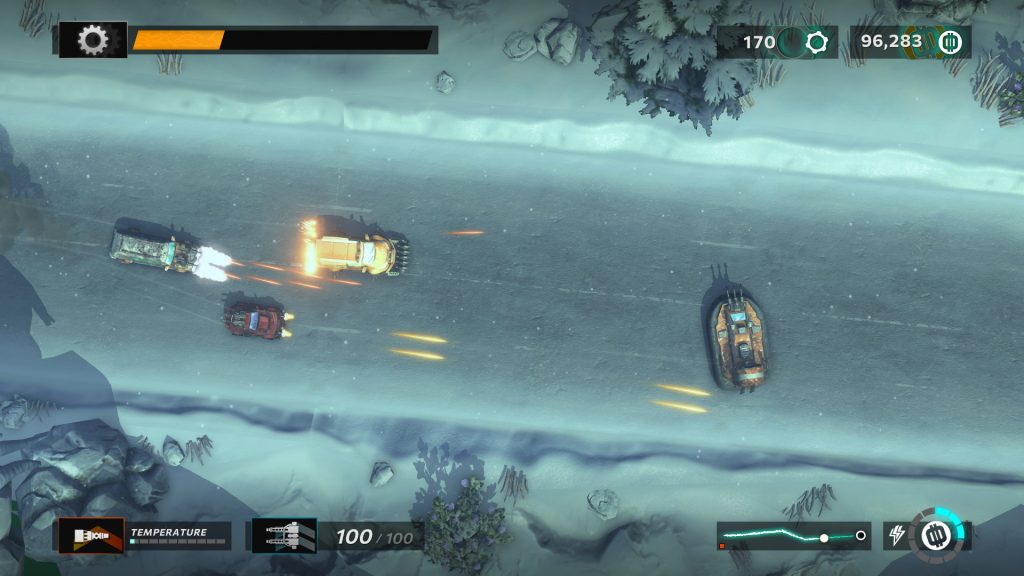 While we don’t have much gameplay to go on yet, Gearshifters reminds me of the top-down shoot ’em ups of old. It looks fast, features big bosses, lots of enemies, and a good amount of bullets. The roguelite nature of the game is interesting. Since upgrades appear to be randomly generated, as do levels, Gearshifters might offer something like FTL: Faster Than Light or Hades, where you end up with a substantially different build and path each time. Combining that with the top-down action of a shoot ’em up sounds like a winner, but we’ll have to see when the game launches later this year.

You can watch the announcement trailer below, courtesy of Numskull Games.