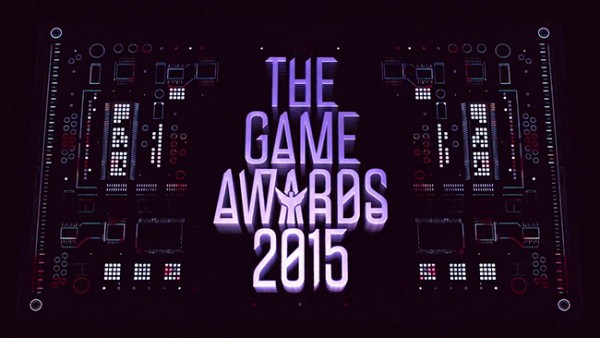 Arguably the most important part of Geoff Keighley’s The Game Awards show this year was when he took a moment to explain Hideo Kojima’s absence from the event- in a ballsy move, Keighley announced to the world that the Konami-Kojima spat was indeed real, and that Kojima was practically being held hostage by Konami, barred from attending even award shows.

In a Reddit AMA, Keighley has explained why he spoke out.

“It just broke my heart that he couldn’t be with us – something had to be said. I didn’t tell anyone on the show team what I was going to say and it wasn’t rehearsed,” said Keighley.

Man… not even telling the other members of the production team what you’re going to do, and going off script like that… that’s even ballsier. I have even more respect for Mr. Keighley speaking out like he did. It was a rare instance of the gaming media engaging in true journalism.