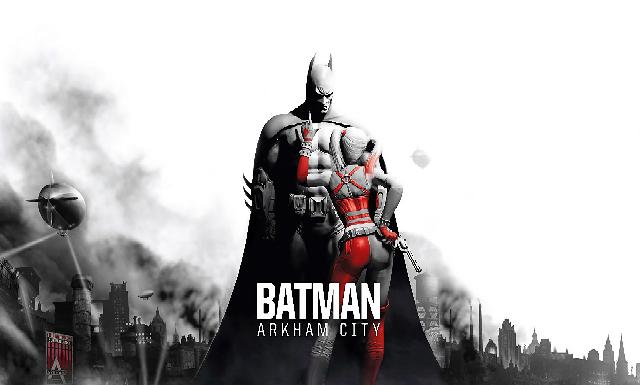 He tweeted the following:

Super excited that we’ll have the first live demo of Batman: Arkham City on Spike LIVE this Monday after Xbox. And more to announce soon.

Update: The demo will be 90 minutes long!

@V_Ben Yeah, right after Xbox we have 90 minutes of amazing demos.

This should be exciting news for people who follow Batman games and Arkham City should be one of the biggest games this E3.

GamingBolt.com will be there in person as we have a special appointment with Warner Bros.

Stay tuned to us for more news and updates.