Posted By Rashid Sayed | On 27th, May. 2011 Under News | Follow This Author @GamingBoltTweet 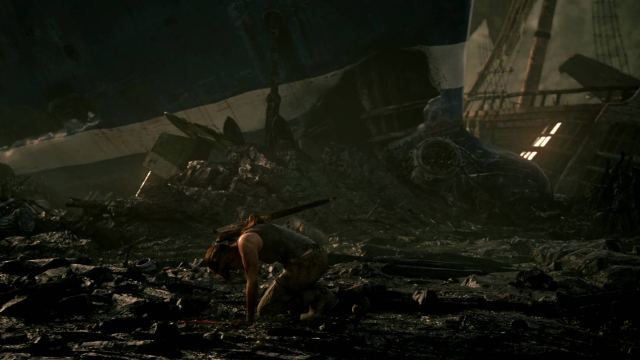 Geoff Keighley is at it again. Now he is teasing that the next Thursday’s GTTV E3 special will feature the world premiere of Tomb Raider.

Next Thursday’s GTTV E3 special will feature the world premiere of TOMB RAIDER with an incredible CG piece.

Looks like we will finally be able to see some gameplay footage of the Tomb Raider reboot. The franchise has gone down ever since the original and the developers will definitely be trying to up their game this time around. Later today we also wrote a comprehensive article on how that can happen. You can check it out  here.