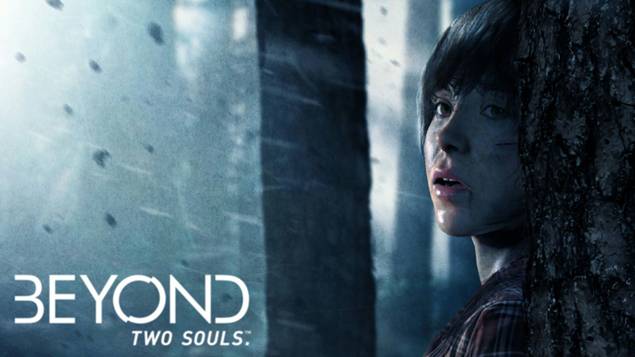 Beyond: Two Souls sucked. Sorry, but it’s true. I’m an outspoken critic of the kind of game that David Cage professes to make, but I give credit where credit is due. Heavy Rain? Fun game, great for what it was. Beyond: Two Souls? Not as much. That one was a bust, it was a disaster, it failed not only as a game, but also as a narrative and a plot, completely disjointed and incoherent as it was.

Beyond was also not a success for Sony, and maybe a large part of this has to do with the fact that it released for the Playstation 3 right on the cusp of the PS4’s release. So now, Sony, who really don’t seem to have anything better to do anymore, seem to be releasing Beyond: Two Souls for the PS4. Just like The Last of Us. Just like Ratchet and Clank. Or so a German retailer seems to think.

Will anyone care? Will you? Will you buy it?