You can play by yourself, too. 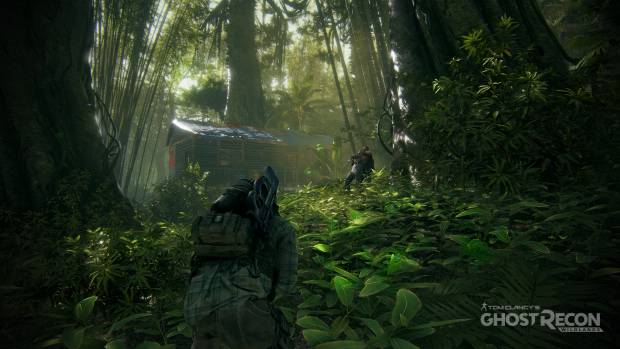 Ghost Recon: Wildlands, the new, upcoming entry in Ubisoft’s franchise, will still make allowances for players who prefer to go it themselves. Ubisoft is pretty insistent on trying to establish that the game can be a full featured single player experience, too- so they have released a brand new video walkthrough showing off the game’s single player.

The single player simply pairs you up with three AI companions. These AI companions are necessary to make your way through the game, and can be controlled using a command wheel. You can command them to regroup, go to a specific location, hold position, or open fire. It looks like a reasonably close approximation of how the game is planned to be in the multiplayer mode too, at any rate.

Ghost Recon: Wildlands is set be released for PC, PS4 and Xbox One on March 7. You can watch the video walkthrough of the single player mode below.