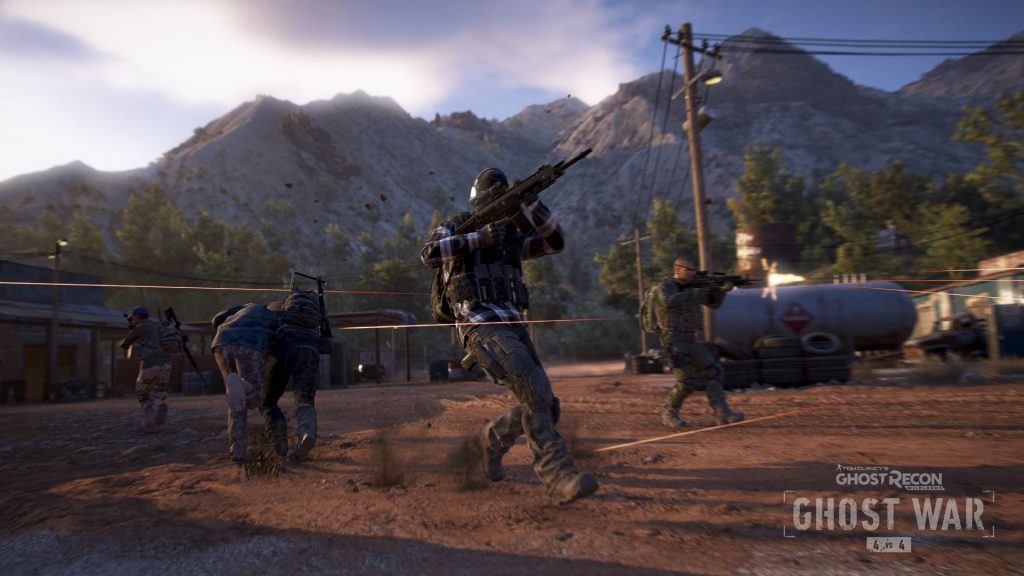 While not quite the cash cow that Ubisoft has in Rainbow Six Siege, Ghost Recon Wildlands is doing pretty well for the publisher too, and it’s now receiving a massive free update to mark year 2 of the game. Dropping in hot on July 24, Special Operation 2 brings a ton of new features for both fans and newcomers to really dig into and challenge themselves.

The truly hardcore players will be frothing at the mouth for the new Ghost Mode, which can be compared to Impossible Ironman for the game. The Ghost Mode introduces Permadeath (resetting your entire file should you not be revived in time), limits to your load out, proper Gear management, real reloading that keeps track of the rounds in a clip, and friendly fire.

On the PVP side of the game, two new classes and maps will come to the Ghost War mode, including a much requested Snow map. Social items such as emotes and voice lines to show off during a new post-match celebration screen. Changes that perhaps try to bring Ghost Recon Wildlands more in line with the huge success they’ve been seeing from their services. Year 2 Pass owners receive early access to some of the content and some customization packs, with all other players getting it on July 31st. You can view a trailer for the upcoming update below.