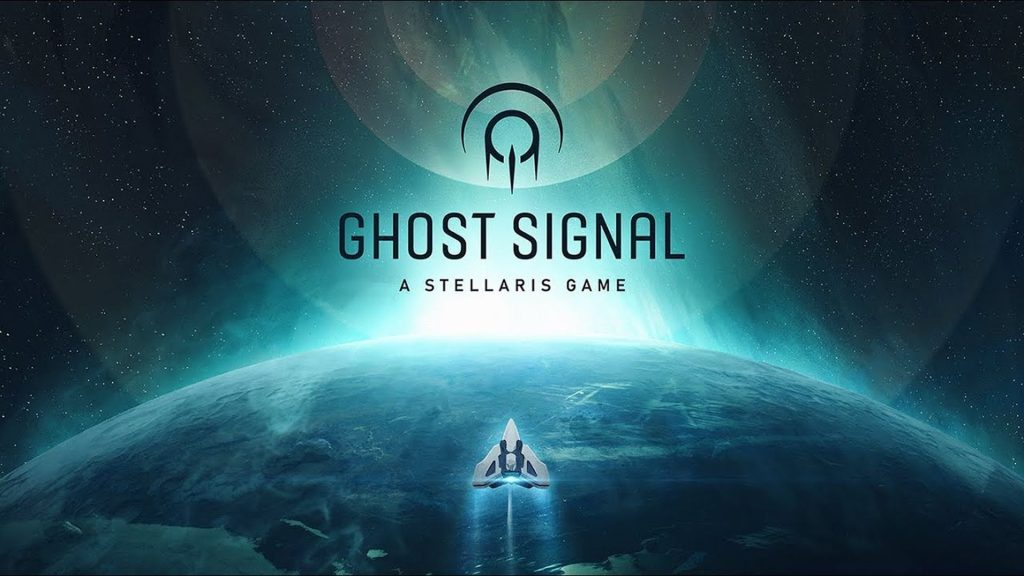 Paradox Interactive has announced a VR-exclusive spin-off for its sci-fi grand strategy game Stellaris. Titled Ghost Signal: A Stellaris Game, it will be released exclusively for the Meta Quest 2. Check out the trailer below.

Taking place in the same universe as Stellaris, Ghost Signal: A Stellaris Game tasks players with the search of the titular Ghost Signal. Players will get to meet mysterious aliens, fight planet-sized creatures, and take part in space battles.

Players can also take time off from their grand adventure to fill out their logbook with details about exotic creatures that can be scanned, or conduct research in multiple tech trees.

Ghost Signal: A Stellaris Game is going to be a roguelite game, featuring randomised maps with daily challenges and leaderboards, and a variety of weapons including heavy artillery and powerful upgrades like atomic missiles.

Ghost Signal: A Stellaris Game doesn’t yet have a release date. The game will be coming to the Meta Quest 2 some time in early 2023.