Announced earlier this year as a Meta Quest 2 exclusive, it's now been confirmed that Ghostbusters VR will be available on PSVR2 as well. 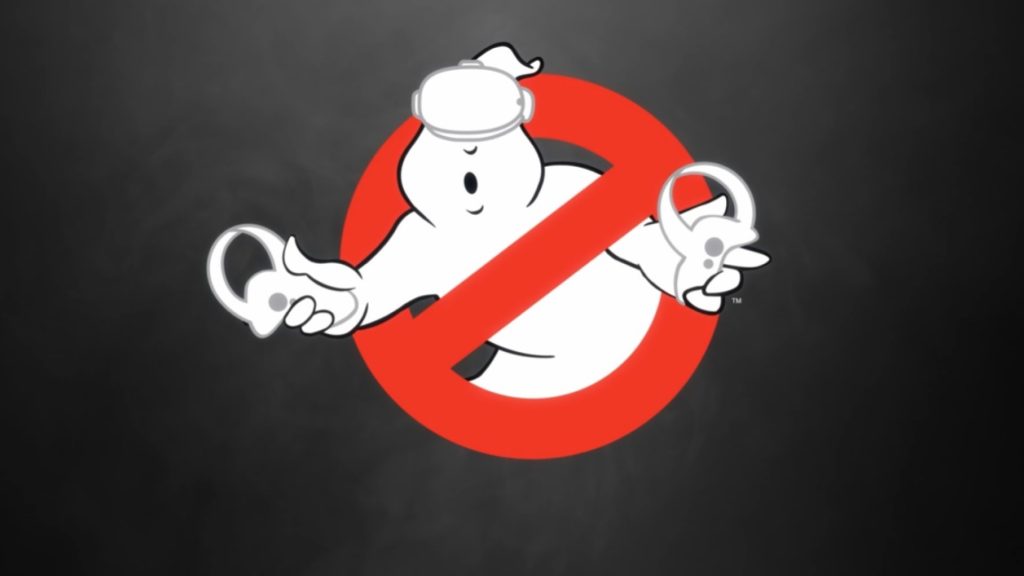 Earlier this year, nDreams – in partnership with Sony Pictures Virtual Reality and Ghost Corpos – announced Ghostbusters VR, a new game set in the Ghostbusters universe. At the the time, the game was announced exclusively for Meta Quest 2, but as many have predicted since then, the game will be coming to other platforms as well.

For what it’s worth, Sony recently seemed to inadvertently confirm that PSVR2 will launch sometime in 2023, which is in line with what reports have claimed, so that’s obviously the earliest that Ghostbusters VR will be out on the platform- though there’s every chance that it launches later than that, of course.

Meanwhile, if you’ve got the hankering for firing off your proton packs but don’t want to do it in a VR game, there’s other stuff to look forward to as well. Illfonic’s 4v1 multiplayer game Ghostbusters: Spirits Unleashed will be out in Q4 2022 for PS5, Xbox Series X/S, PS4, Xbox One, and PC.

You’ve all been asking. We’re here to answer your call. The #GhostbustersVR is not only coming to the Meta Quest 2, it will also be coming to PlayStation VR2! #PSVR2 @SonyPicturesVR @nDreamsVR#GhostbustersDay