GI announces what its sequel reveal in New issue is 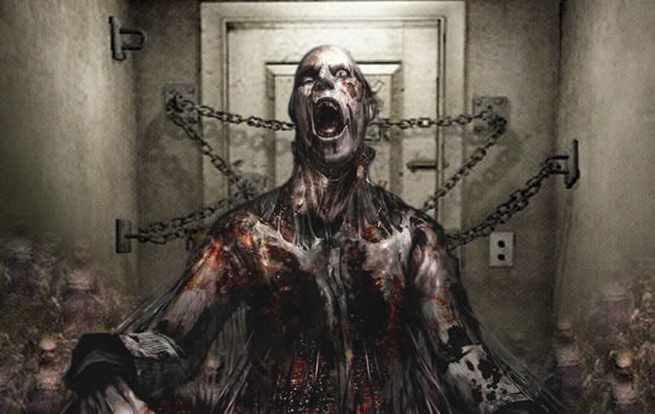 Game Informer’s editor Andrew Reiner has just announced which new PS3/Xbox 360 sequel will get a reveal.

“The game I was talking about this week is Silent Hill. Unfortunately, I can’t reveal the full name of it yet.”

He didn’t mention the full name however and we’ll have to wait just a bit more to know it.