Posted By Shubhankar Parijat | On 30th, Mar. 2020 Under Article, Interviews

Disney Dinos, races, puzzles, and more- that’s what Wild Sphere and Outright Games’ Gigantosaurus The Game offers, in an experience catered toward younger audiences with an affinity for the property. Though the game is out now, before its launch, we sent across a few of our questions about it to the developers. The questions below were answered by Terry Malham, Sr. CEO of Outright Games. 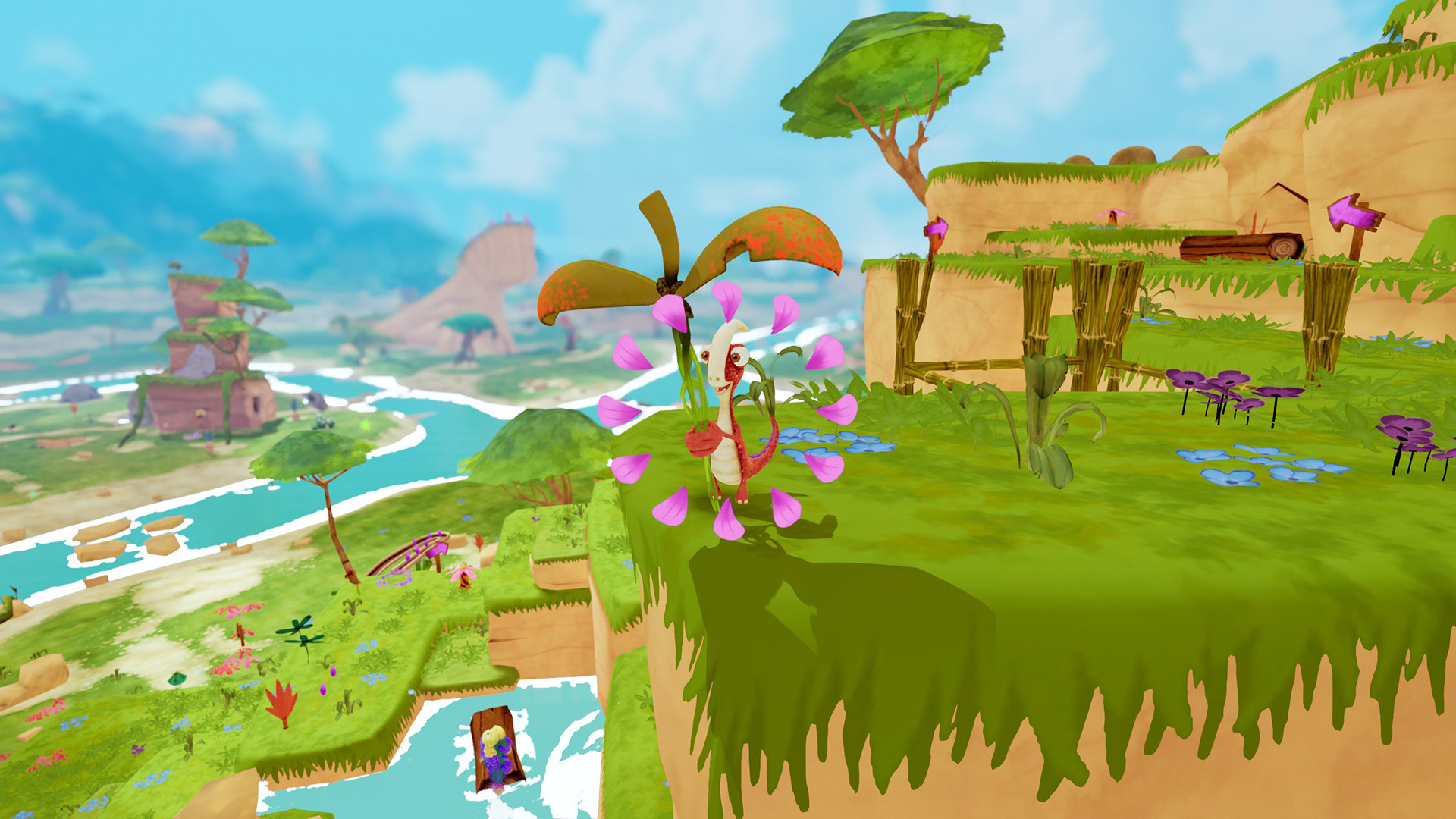 "The game has its own unique storyline and quests, along with an additional race mode where players can race to the next level once they complete the core storyline in that level."

What elements will Gigantosaurus be taking from the animated series?

Cyber Group Studios have provided all the of the TV series animated assets to Outright Games. The game utilizes a lot of these assets, such as the 2D and 3D models along with the music to create the most accurate Gigantosaurus game that the fans will recognize from the TV episodes.

As a follow up to that question, can we expect to see the game making some additions of its own that aren’t in the animated series?

The game has its own unique storyline and quests, along with an additional race mode where players can race to the next level once they complete the core storyline in that level.

How much do the four playable dinosaurs differ from each other?

Each playable Dino has unique abilities which can be used to help solve puzzles during the adventure. For example, Mazu can operate mechanical contraptions such as lifts to allow players to reach new areas. Whereas Bill has the ability to conceal himself when having to sneak around the raptors.

Can you tell us how much of an emphasis the game will put on its racing segments?

The racing mode is complimentary to the main storyline with the open world style of gameplay. There are multiple levels in the game and in order to reach the next level the player needs to race from their current level (after completing the core story line) to the next level. However, the player won’t get penalised if they don’t win the race or be in the top 3. Outside of the race between levels in the main game mode, once the player unlocks these tracks by completing the storyline then they can also go into the race mode in the main menu screen to practice on their racing skills or to play against their friends and family. 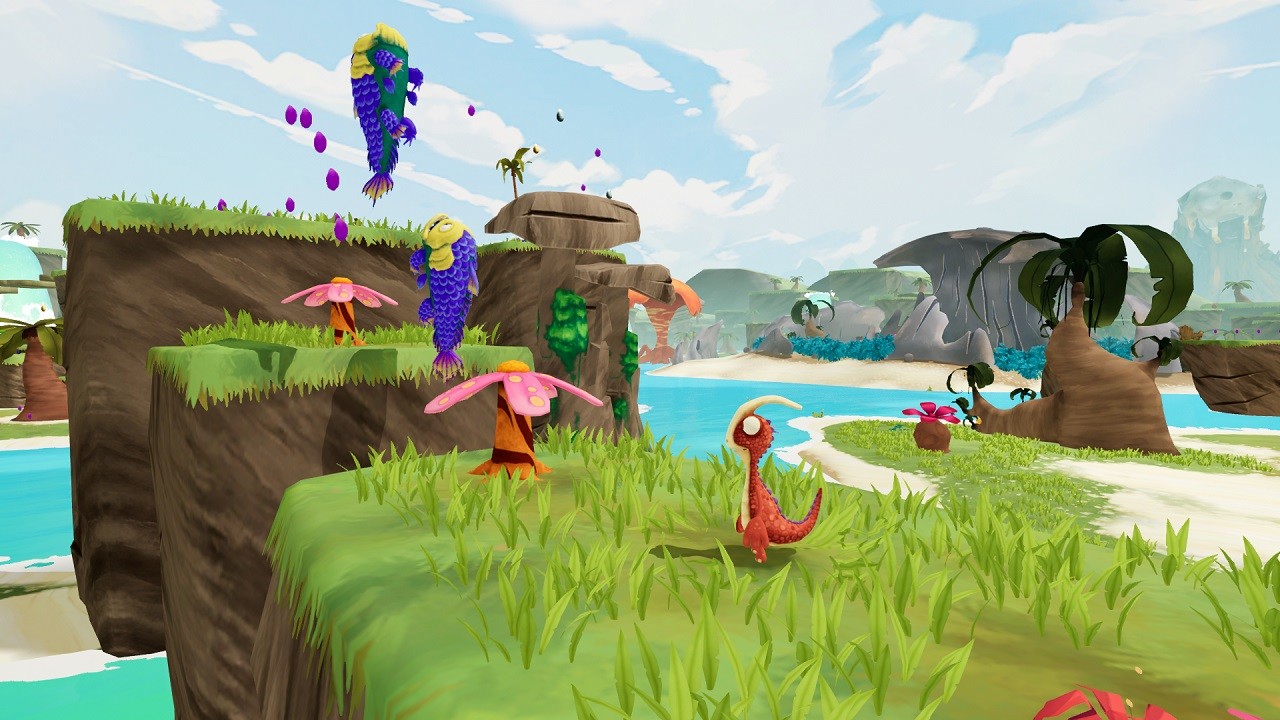 "For Gigantosaurus the Game, the quality of assets delivered from the TV series means that the game will be of the highest quality for a kids’ game, however the game will not support enhanced features."

Can you talk to us about the competitive multiplayer and how it is structured?

Racing is the main competitive element to the game, players can race to the next level in the main story mode. Or if players want to just race, they can do this through the race mode in the main menu screen where they can select the map and which character they want to play as.

Will the game will feature Xbox One X and PS4 Pro-specific enhancements? Is 4K/60 FPS on the cards? How is the game running on the original Xbox One and PS4, in terms of frame rate and resolution?

For Gigantosaurus the Game, the quality of assets delivered from the TV series means that the game will be of the highest quality for a kids’ game, however the game will not support enhanced features. Frame rate can run consistently at 60fps on these platforms.

With next-gen consoles launching just months from now, are you considering PS5 and Xbox Series X releases for your game as well?

Anything is possible! For now, our focus is to provide the best game possible for the current gen consoles. Once we launch the game, we will maintain efforts to make sure the game is performing at its best and then we can look into next gen possibilities.

Using SSDs greatly improves disc I/O. The greatest impact will be in the reduction of load times. Theoretically, it may allow games to not have to have loading screens at all. 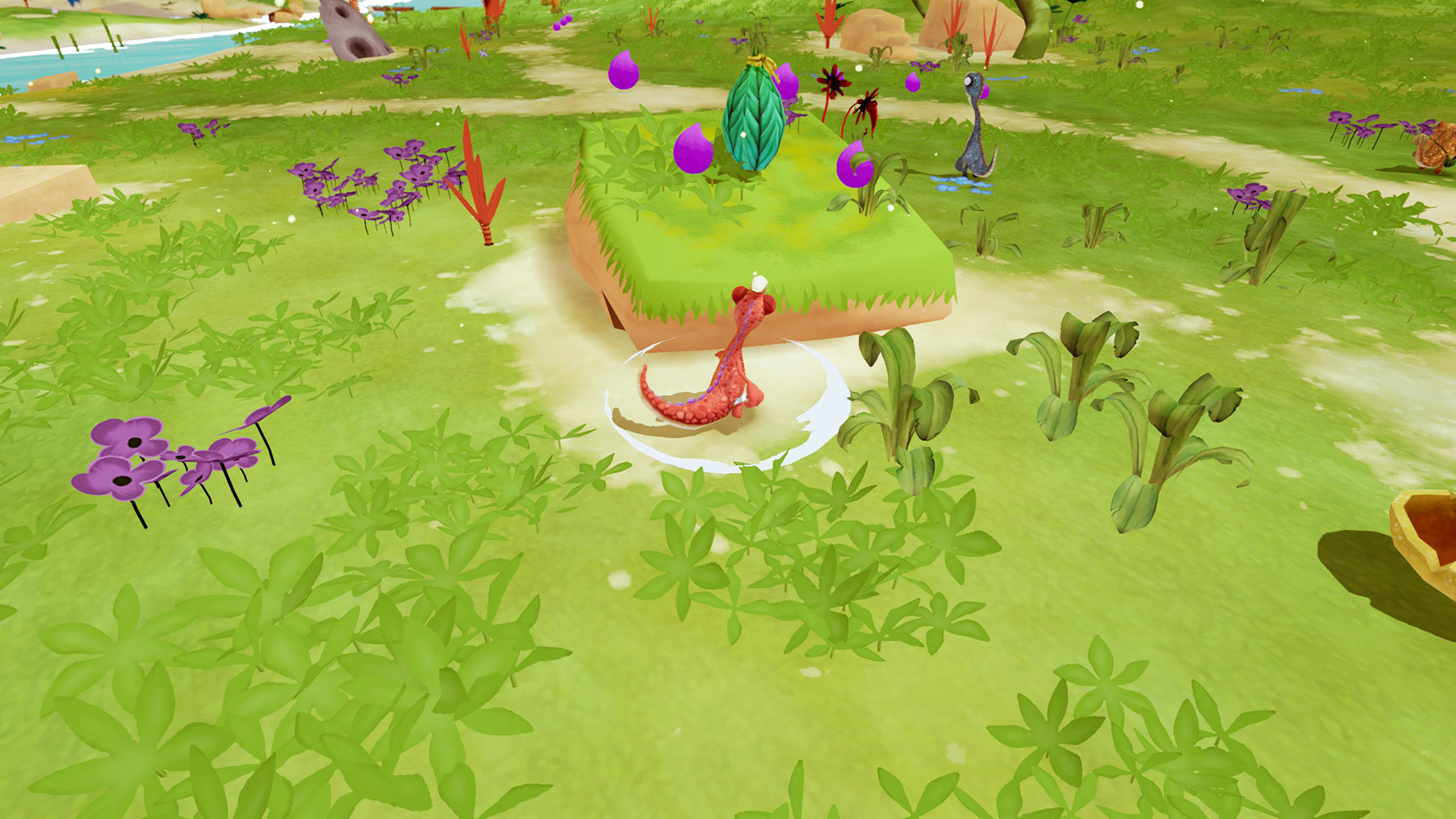 "Using SSDs greatly improves disc I/O. The greatest impact will be in the reduction of load times. Theoretically, it may allow games to not have to have loading screens at all."

This should improve overall game performance and allow better more immersive systems like AI. There will be a learning curve to take advantage of the increased core count. How big of a leap is hard to tell until we begin to put the hardware through its paces.

This is faster memory than previous generation hardware. It will help overall performance of the game. Equally important here is the amount of RAM, 16GB. A lot of games could fit entirely into memory allowing instant transitions.

This is important in that projects that are currently in development will not have to worry about targeting the new hardware immediately. It will give time to developers to learn how best to use the hardware and wont limit what hardware the product is available on. These projects will still take advantage of the improved hardware, they just will not use it to its full capability. 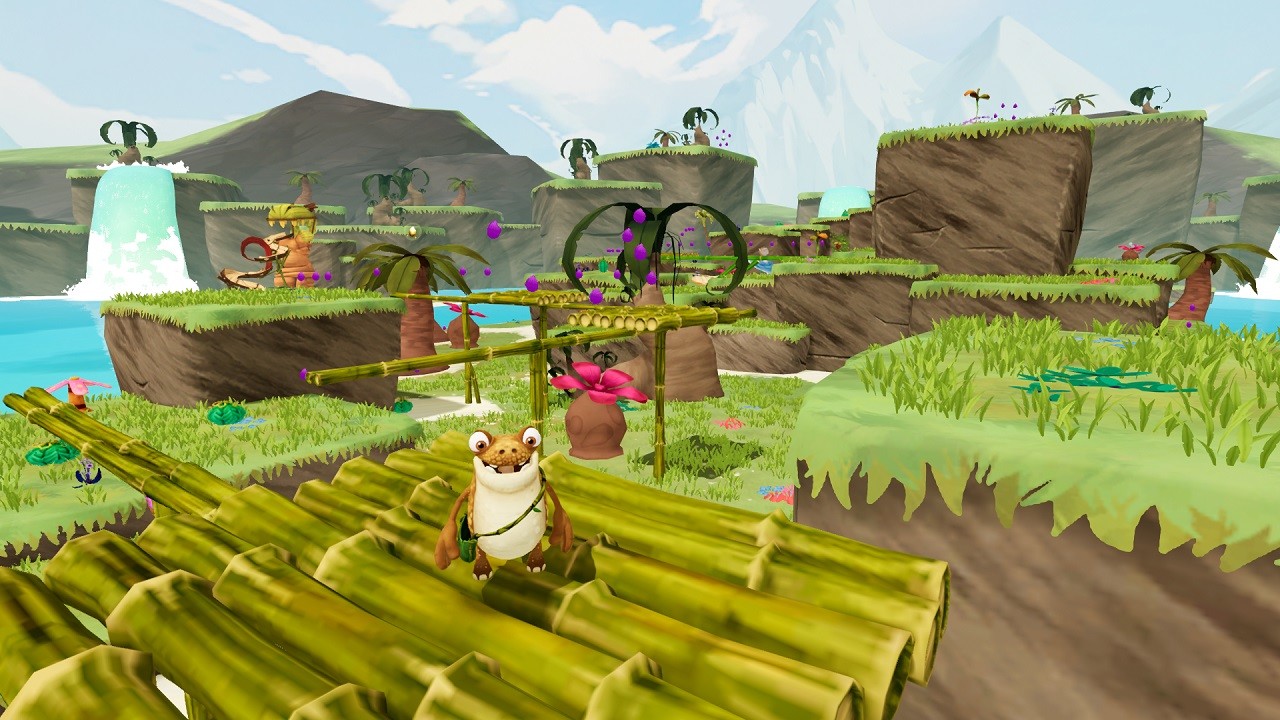 "PS5’s haptic-enabled controller is another selling point that some users love and some could do without."

This seems similar to the Nintendo Switch HD Rumble system. It’s another selling point that some users love and some could do without. It can definitely add to the user experience but will take time to figure out.