Studio Snowblind has announced Glaciered—a sci-fi action-adventure game set 65 million years in the Earth's future. Check out the trailer and some screenshots. 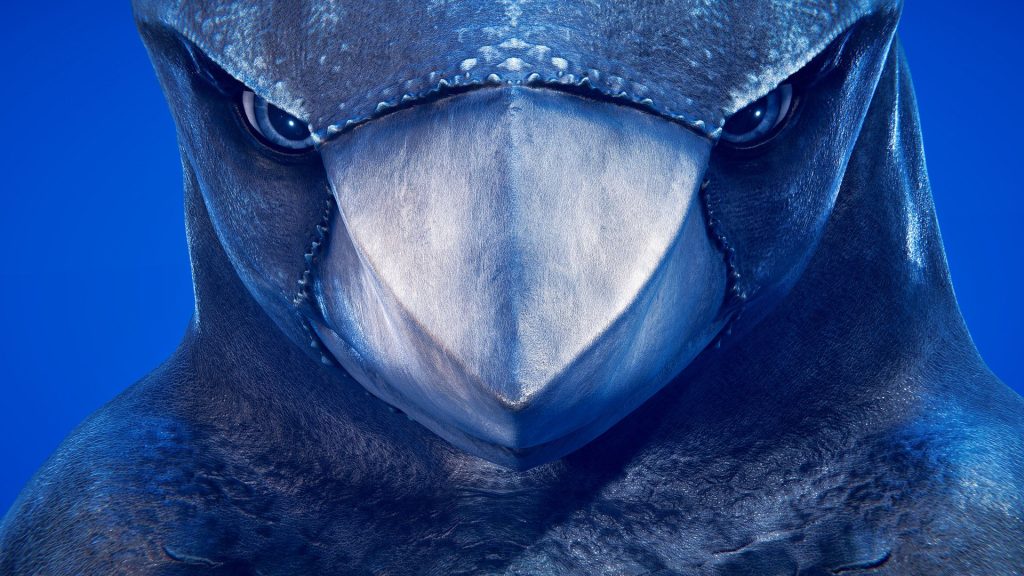 Studio Snowblind has announced its first major game. Titled Glaciered, the game is a sci-fi action adventure game set on Earth 65 million years in the future. Check out the announcement trailer below.

Glaciered revolves around exploring Earth’s glacier-covered seas in the future. According to the game’s Steam page, players take on the role of a Tuai—a new species descended from birds and successors of the dinosaurs.

The game will feature real-time combat that combines melee and ranged attacks, as well as special abilities. Players will be able to use powers from their avian and dinosaur bloodlines, allowing them to control heat and cold.

There will be character progression with passive abilities as well, with examples like high-speed swimming and temporal crystal blades.

Exploration will also be a key part of Glaciered, with the game featuring unique ecosystems throughout its setting. Examples on the game’s Steam page include grasslands from icy skies, schools of thermophilic fish coating the seafloor, and enemies like the oversized Crocodilia family.

Glaciered will have support for modern graphical features like Nvidia’s RTX for ray tracing, DLSS, and 8K textures on main characters. 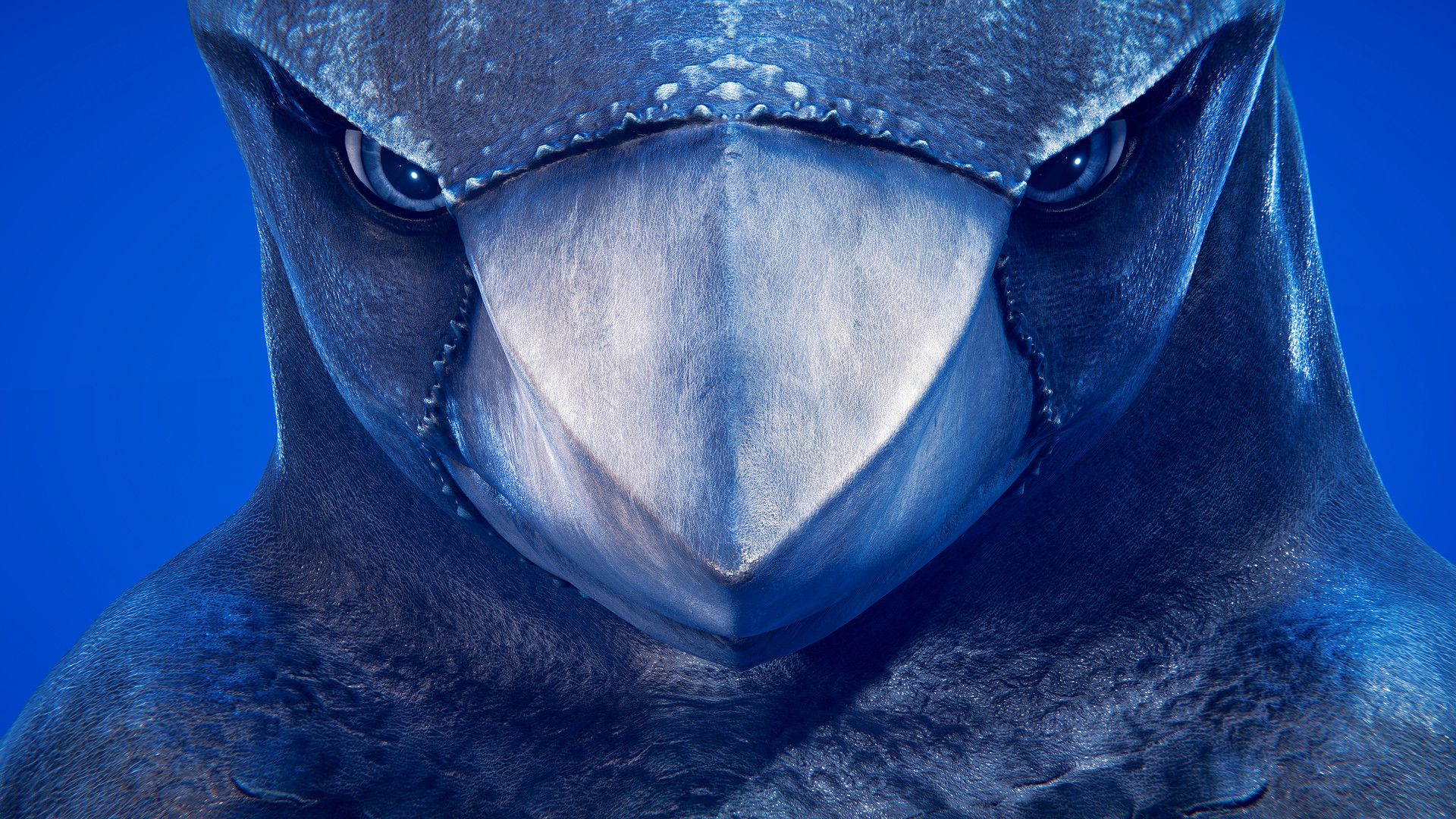 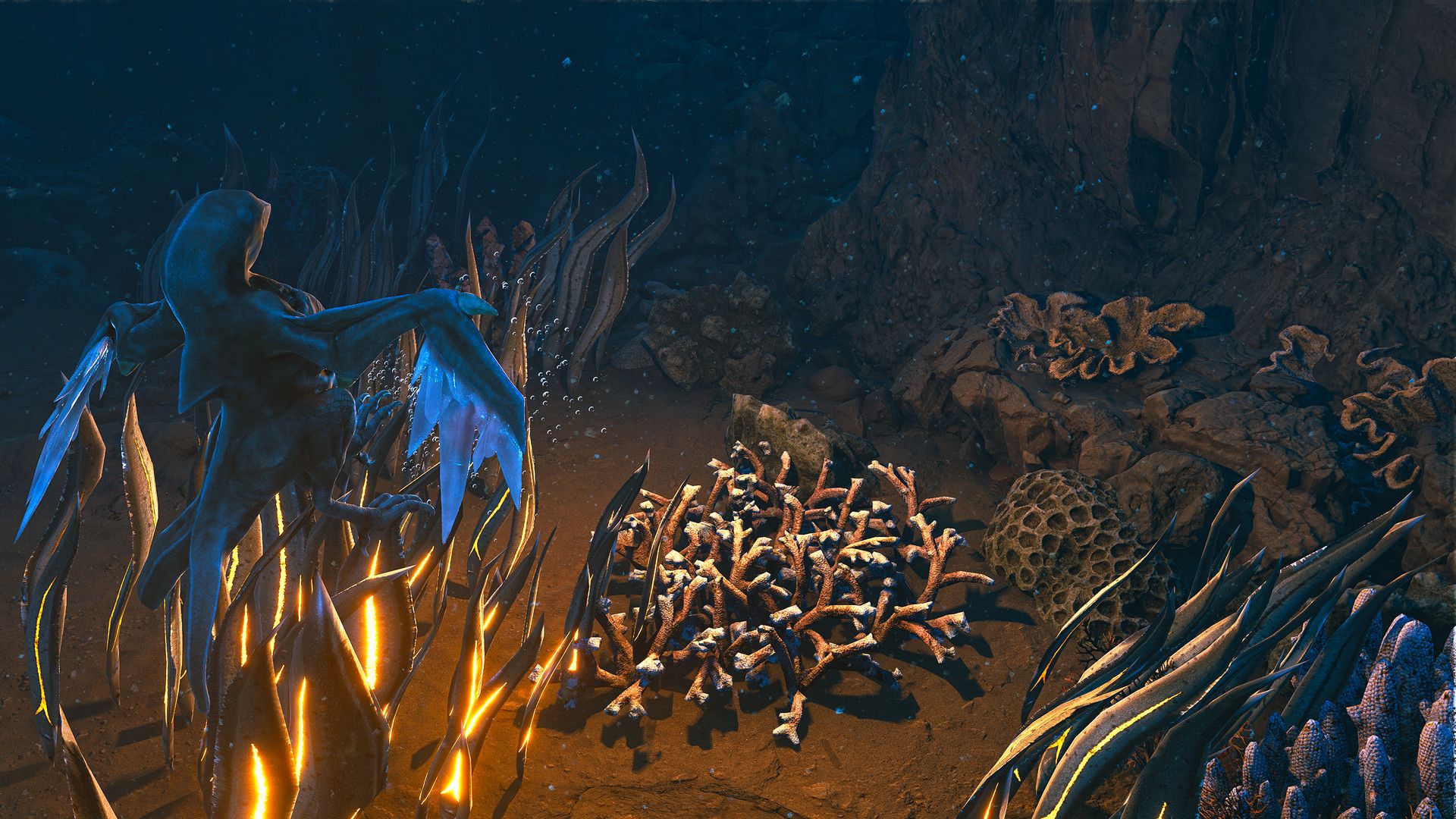 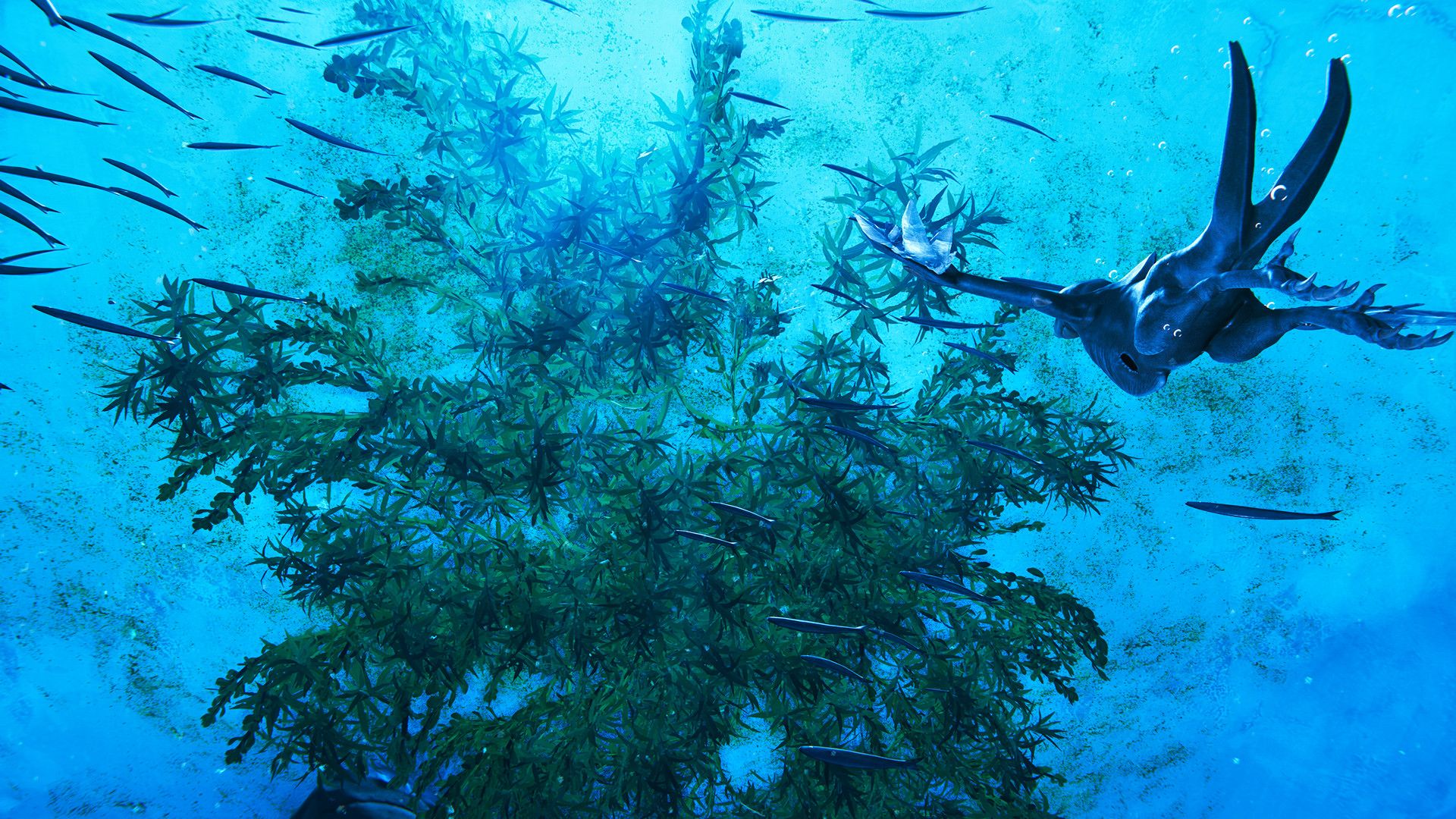 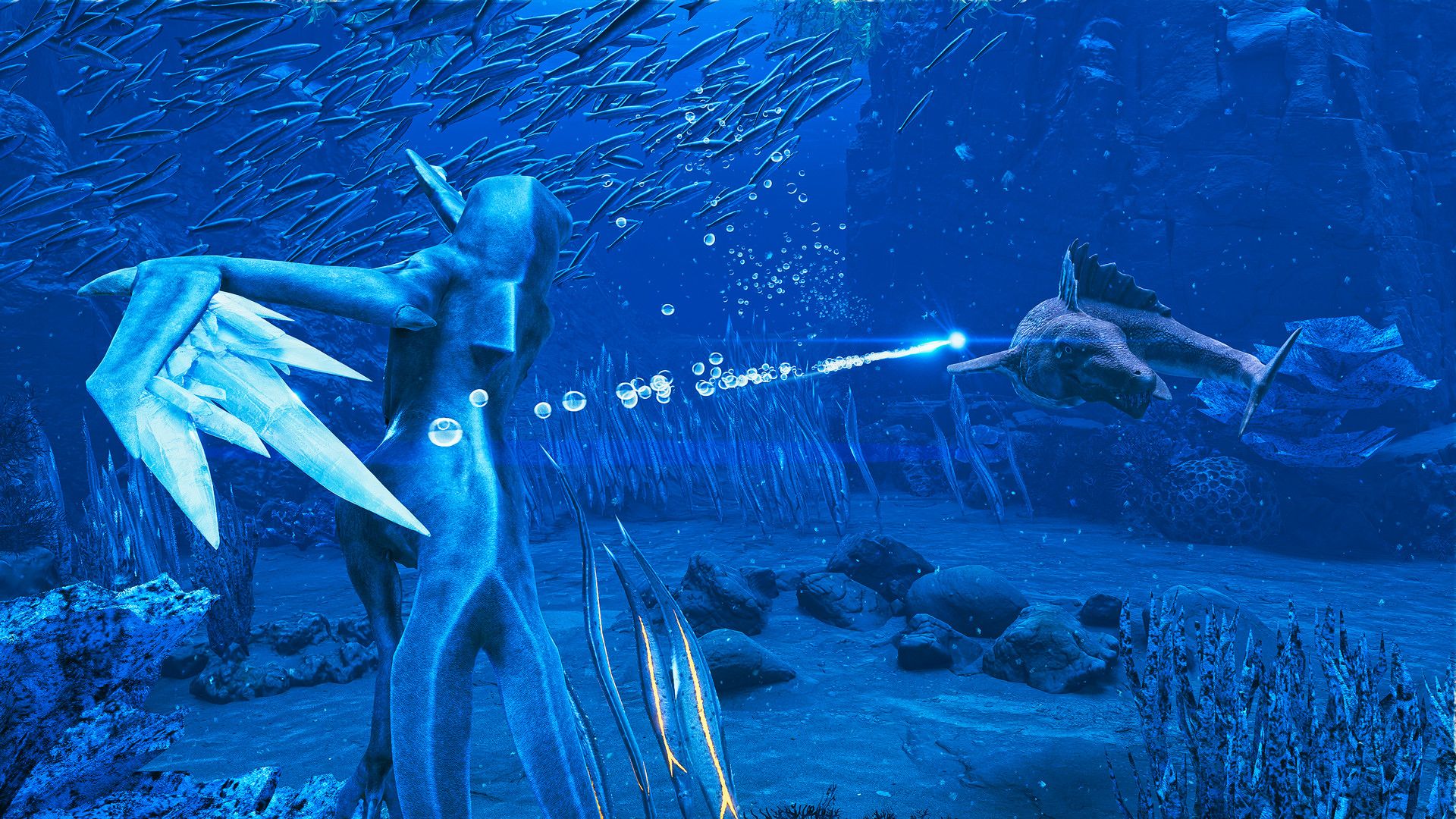 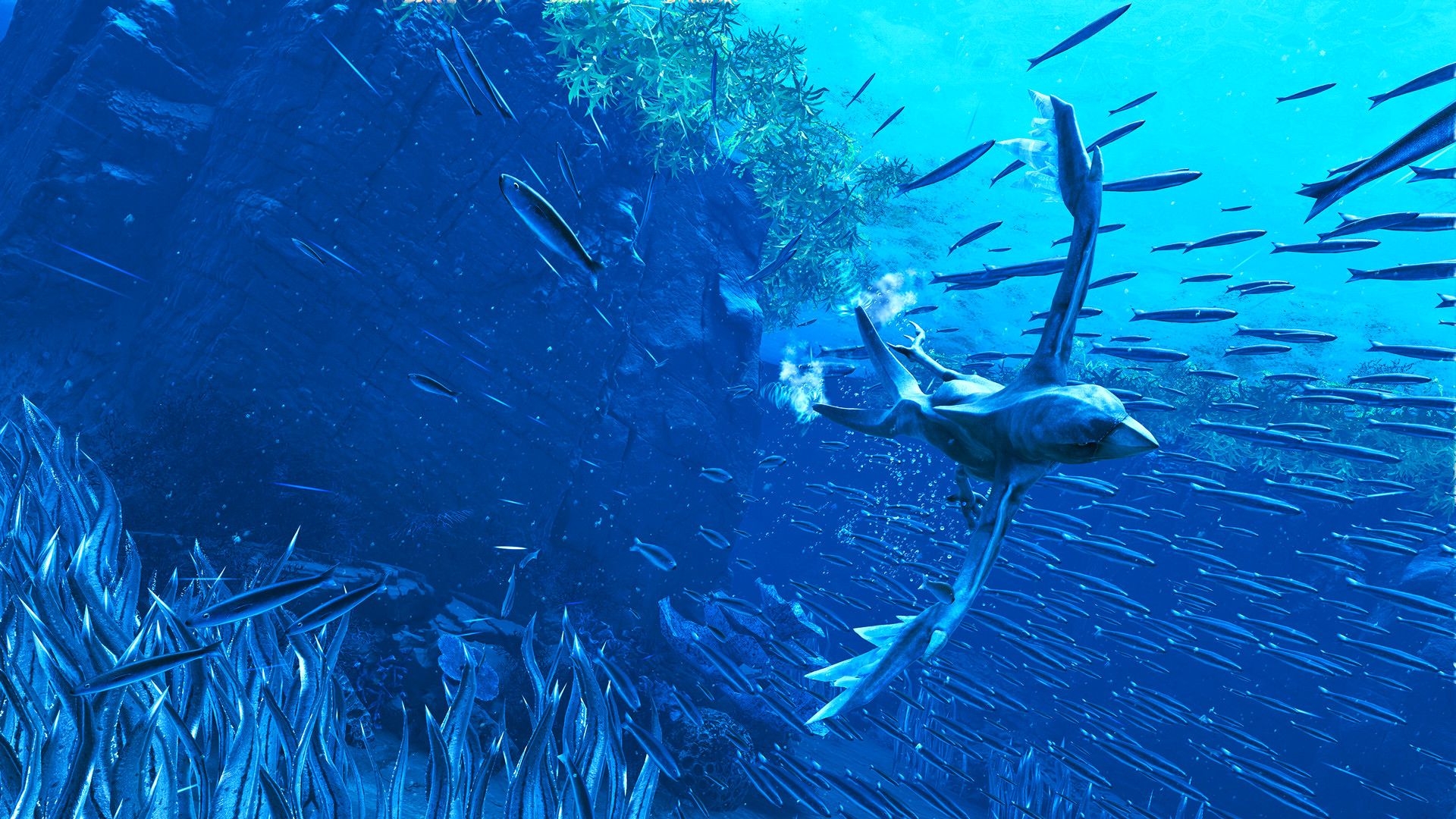 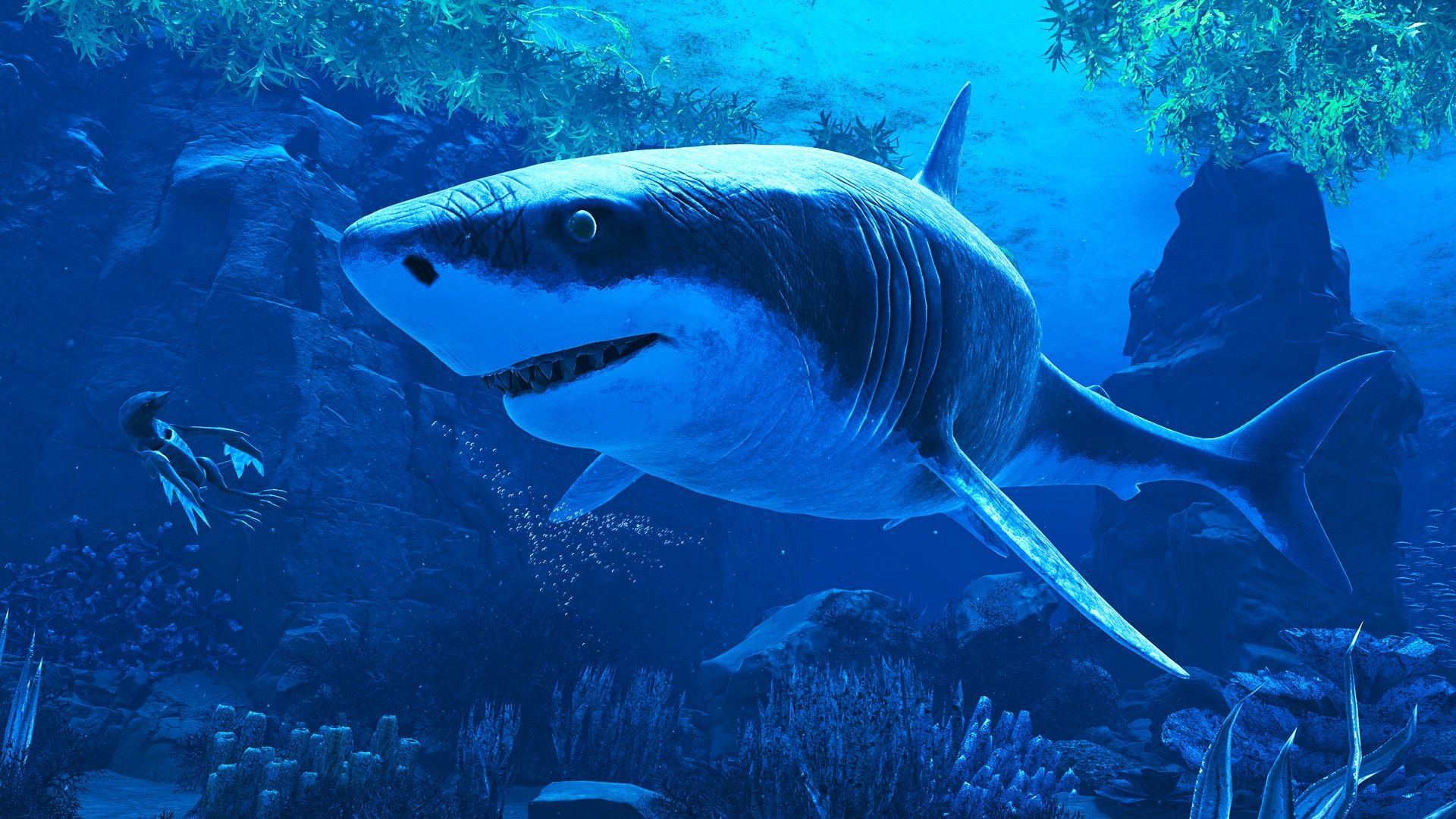 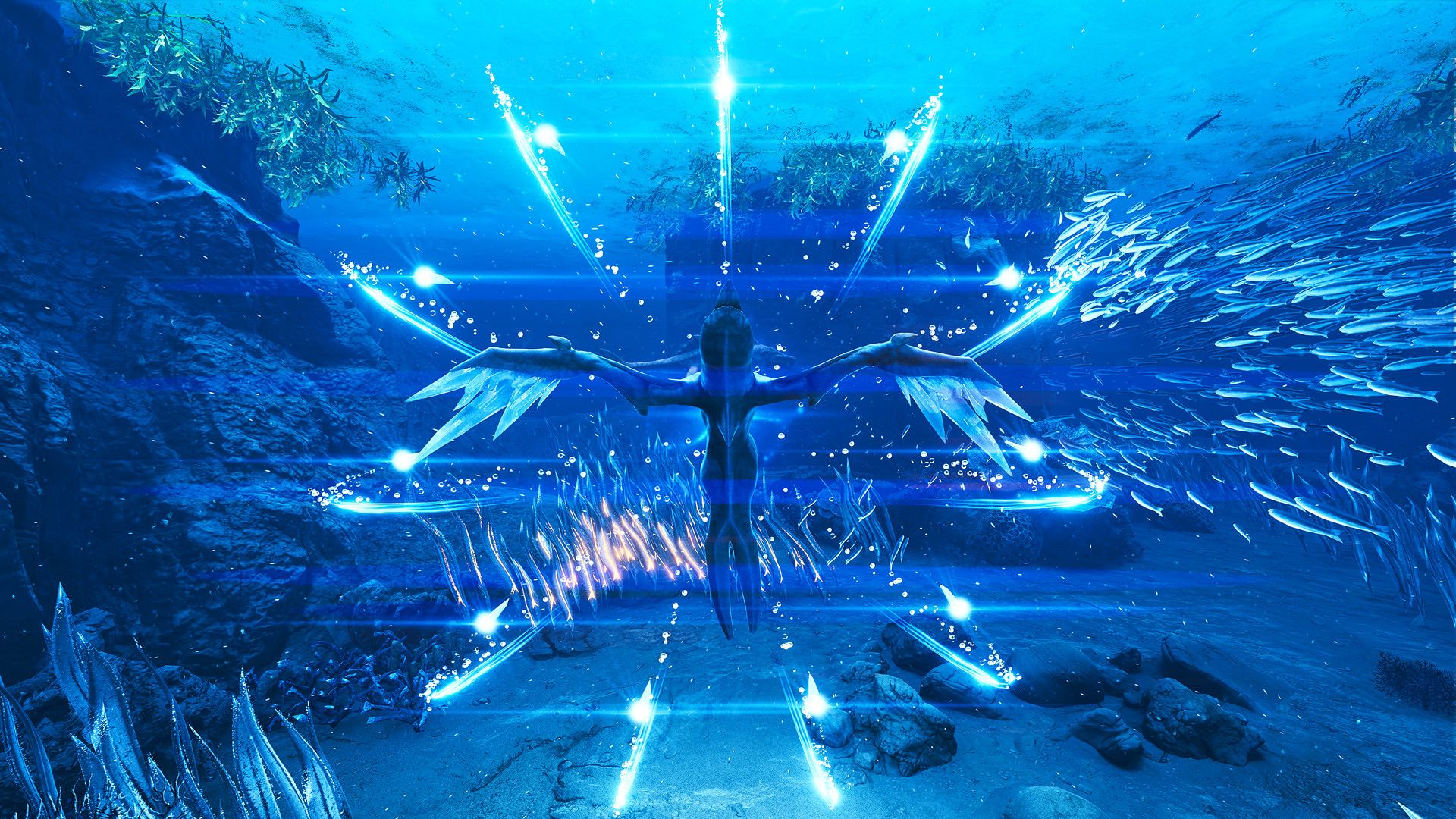 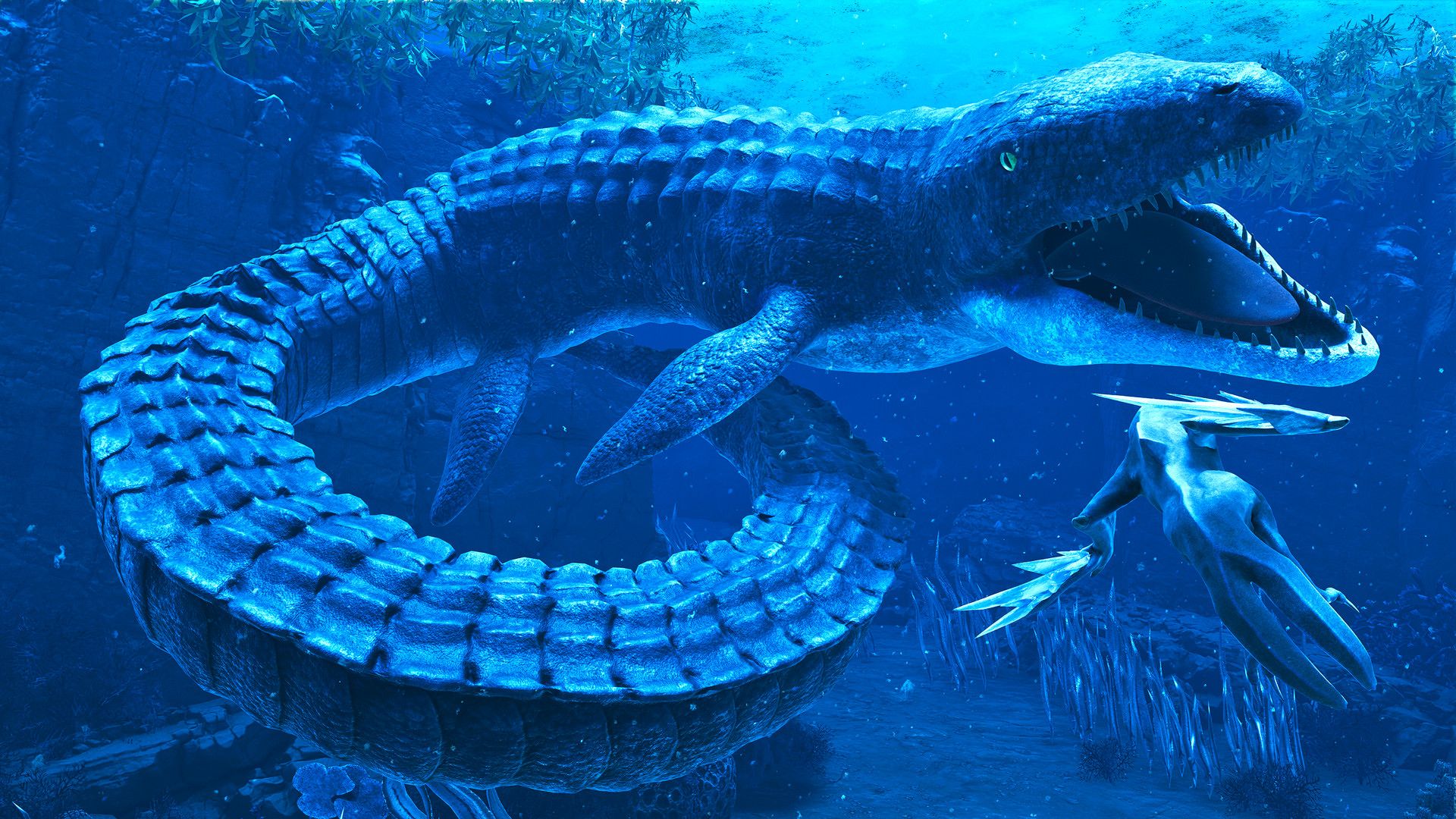 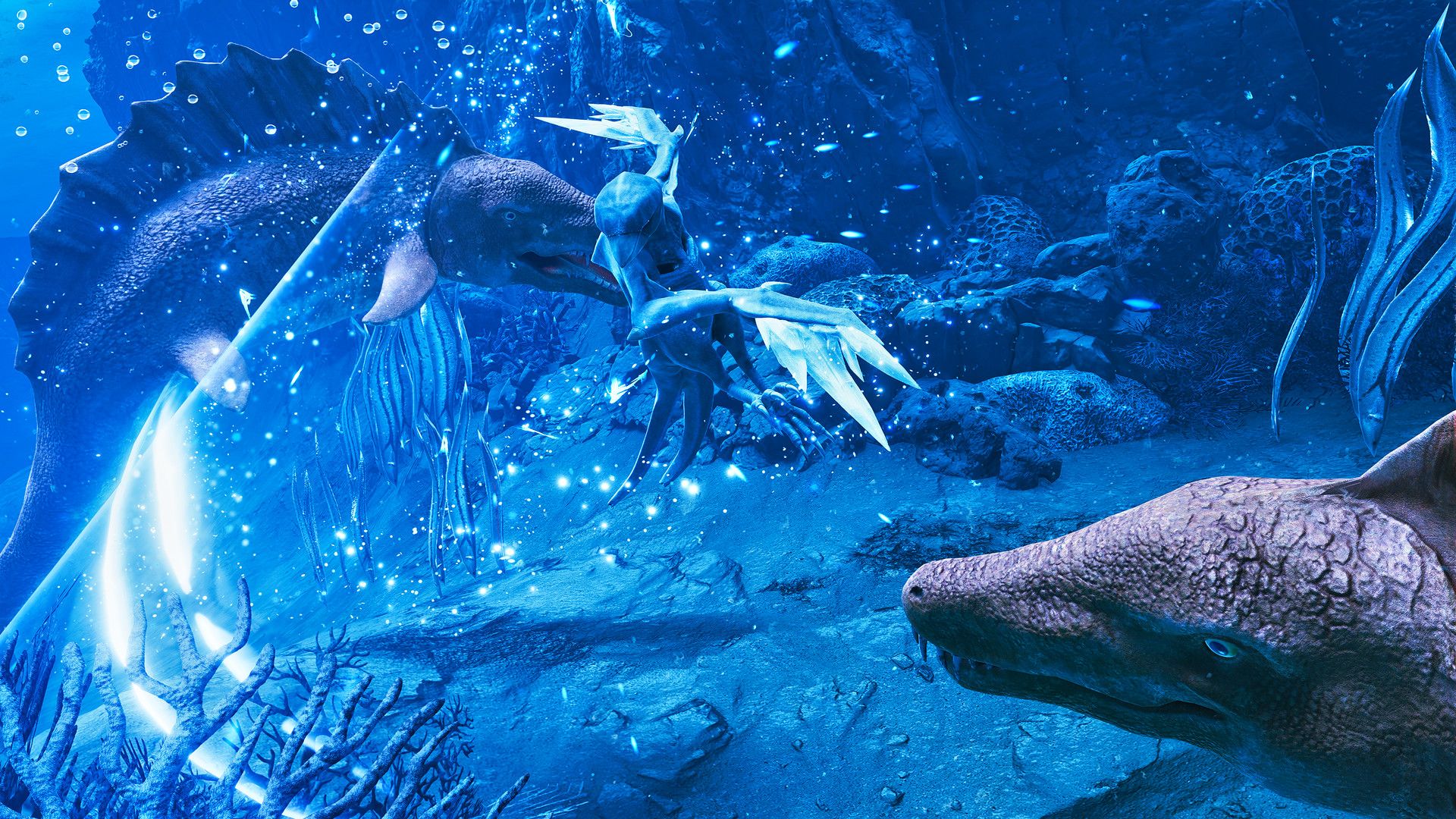