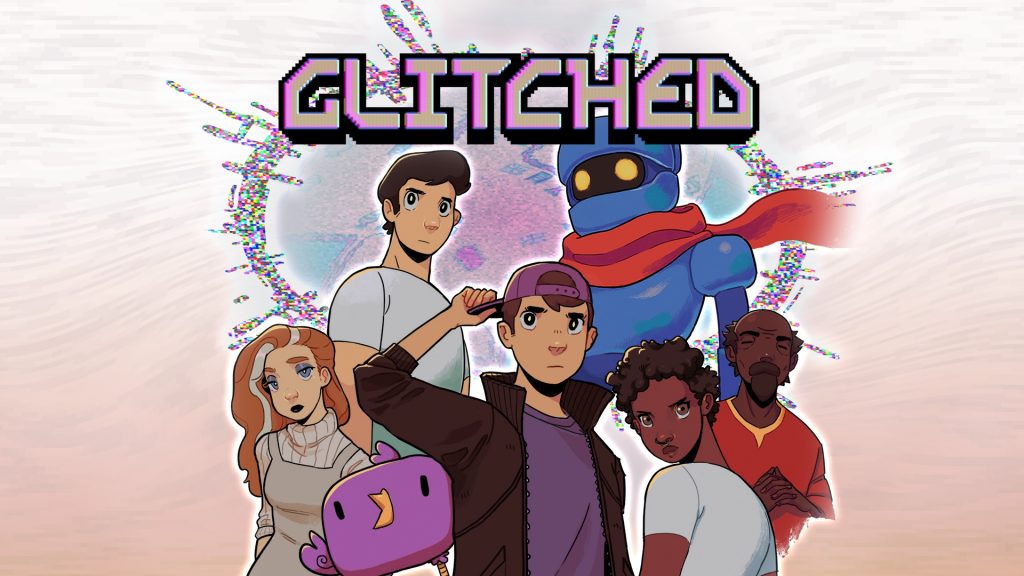 Developer En House Studios and publisher Digerati have announced RPG Glitched will release on PC via Steam in Q3 2021. PlayStation 4, Xbox One, and Switch releases will follow in 2022.

According to the publisher, “Glitched is a choice-heavy, fourth wall breaking, existential RPG. When a glitch appears in the video game world of Soren, an NPC named Gus becomes aware of you—the player. Travel together to solve the mystery of the glitch and save Gus’s friends, hometown, and digital world.”

The choices players make will chance Gus’s essence, changing his personality, how other characters interact with him, and his abilities. In addition, the choices players make will also change the story. The game will feature a unique turn-based combat system, and will not have random encounters. There are also more than 20 potential party members in the game, a romance system, multiple endings, and most important of all, frogs.