Go Back In Time With Pac Man Museum, First Details Inside

Its time for some Pac-Man.

Namco Bandai have announced Pac Man Museum and and a title update for Pac Man Championship Edition DX. The games will be released on the PS3, Xbox 360, 3DS, PC and Wii U.

Olivier Comte, Senior Vice-President at Namco Bandai had the following to say about the announcment: “Evolving from a glorious classic legacy into a modern contemporary brand approach and an extremely promising future, we are delighted to bring for the first time ever on PC and consoles, three very different experiences in the PAC-MAN universe.”

Namco Bandai have also released the first new screens from the game. Check it out below: 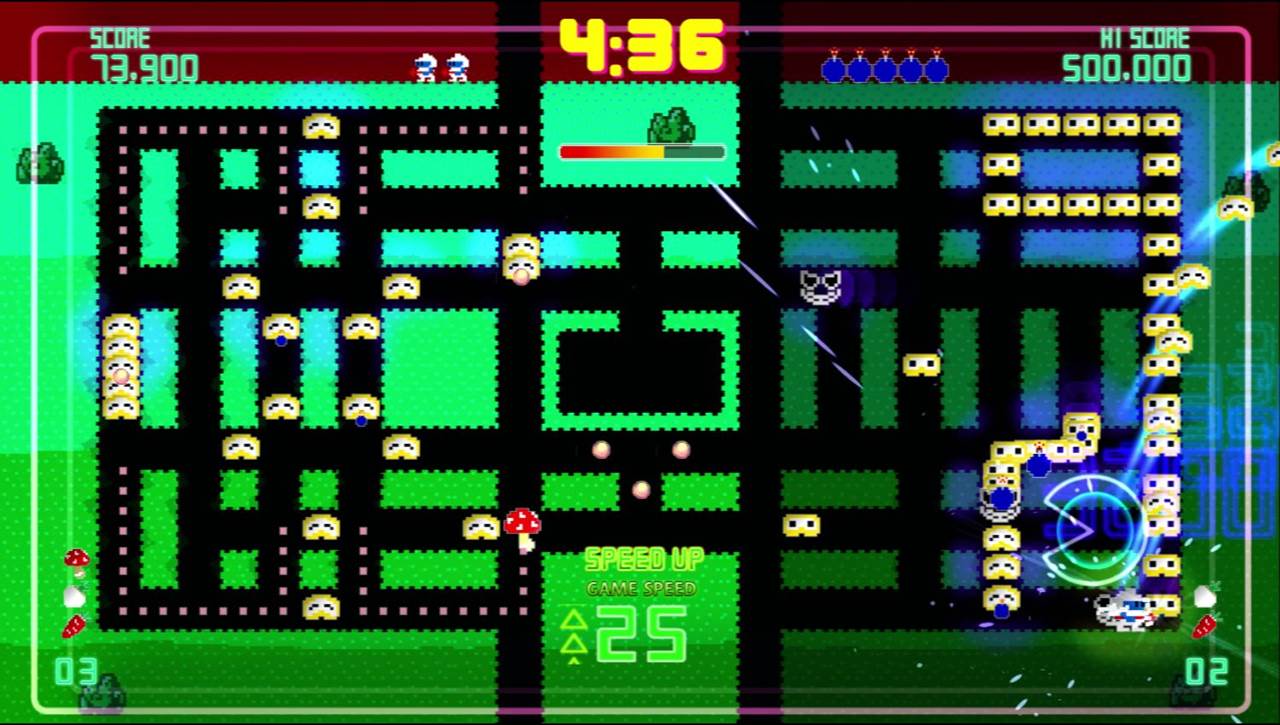 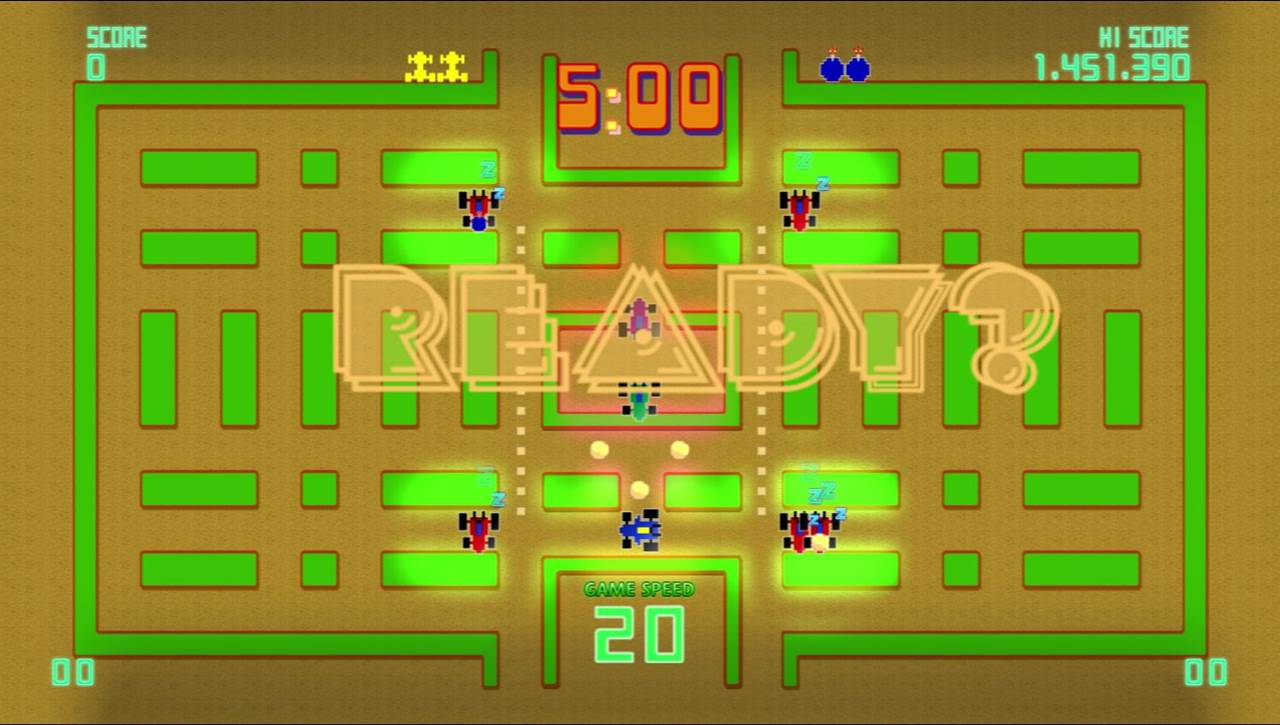 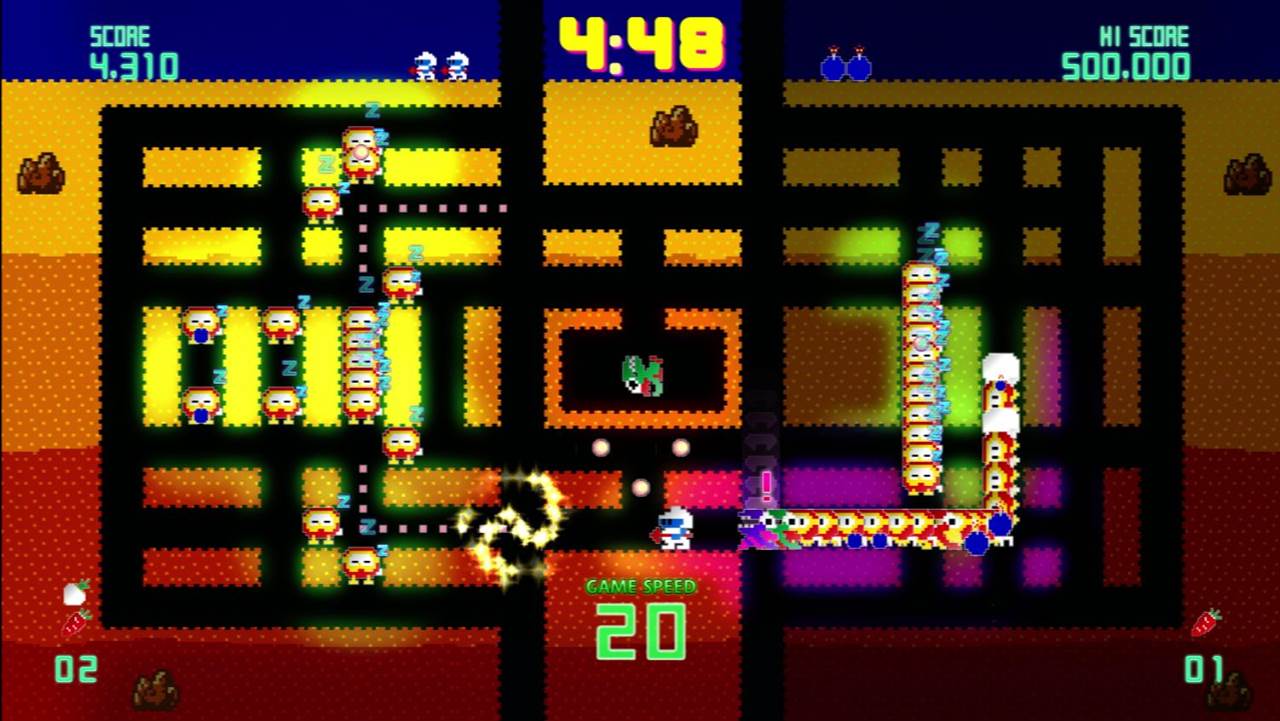