More is coming for the hunting franchise. 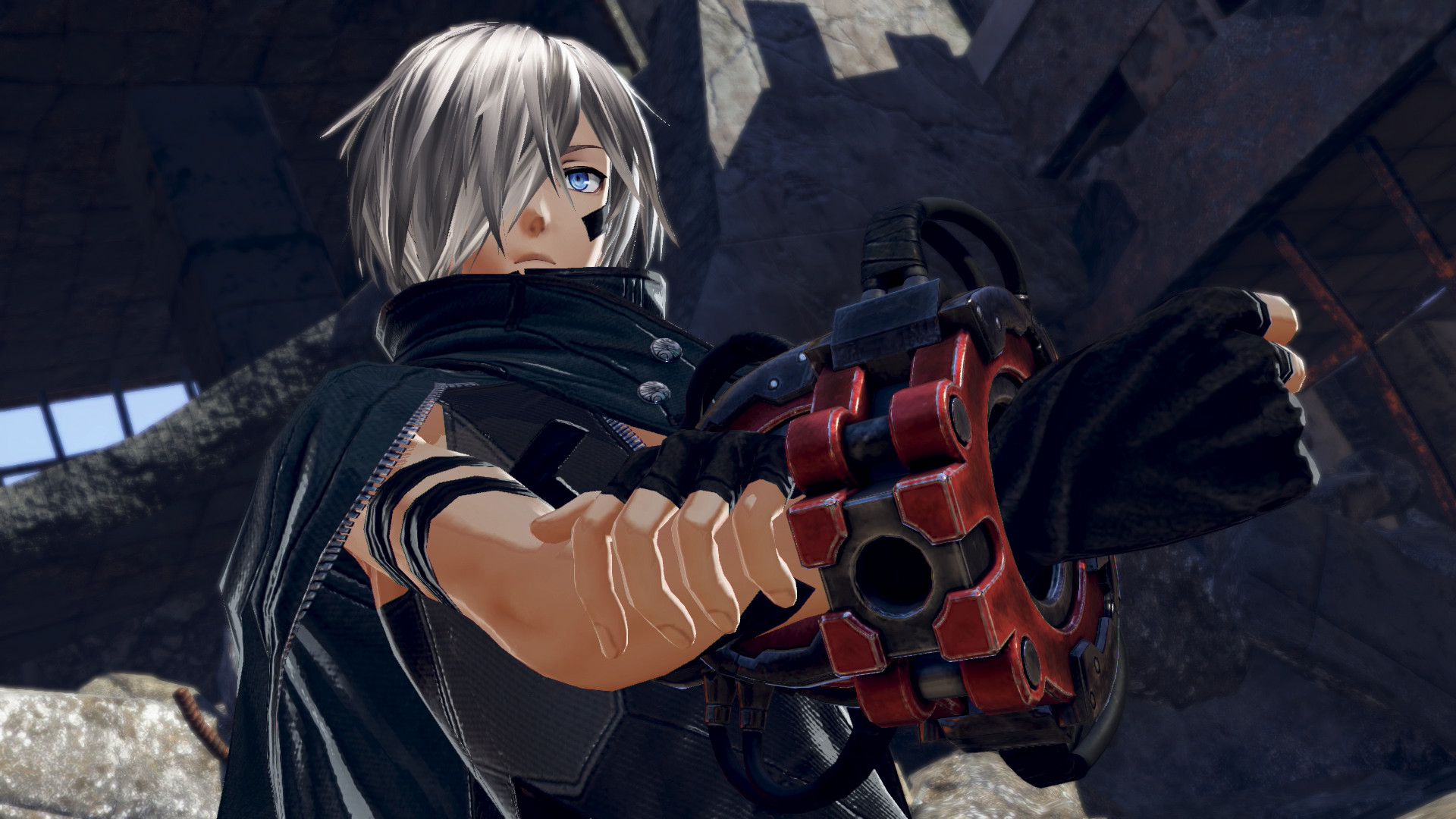 A lot of focus is on Monster Hunter World right now, with its incredible sales and its expansion coming out later this year. It’s not the only game in the monster hunting genre getting some extra post-release content however, as God Eater 3 will be getting some new additions too, as well as a demo for the upcoming Switch port.

The latest God Eater Official Broadcast, which you can see below, detailed content coming with the 1.40 patch, which will include a Time Attack Mode. In the mode you will be tasked with taking down an enemy with tiered medals awarded based on how much time you take. The game will also continue to get updates past 1.40, including collaboration costumes for both the PlayStation 4 and PC versions of the game. We also know a Switch version is coming later this year, and now it’s been confirmed that it will get a demo. No date was given for when the demo would release, but we know it will include local multiplayer support (thanks to Gemastu for the translation).

God Eater 3 is available now for PlayStation 4 and PC. The Switch version will launch July 12th.