A pretty stylish setup for the next game in the action series. 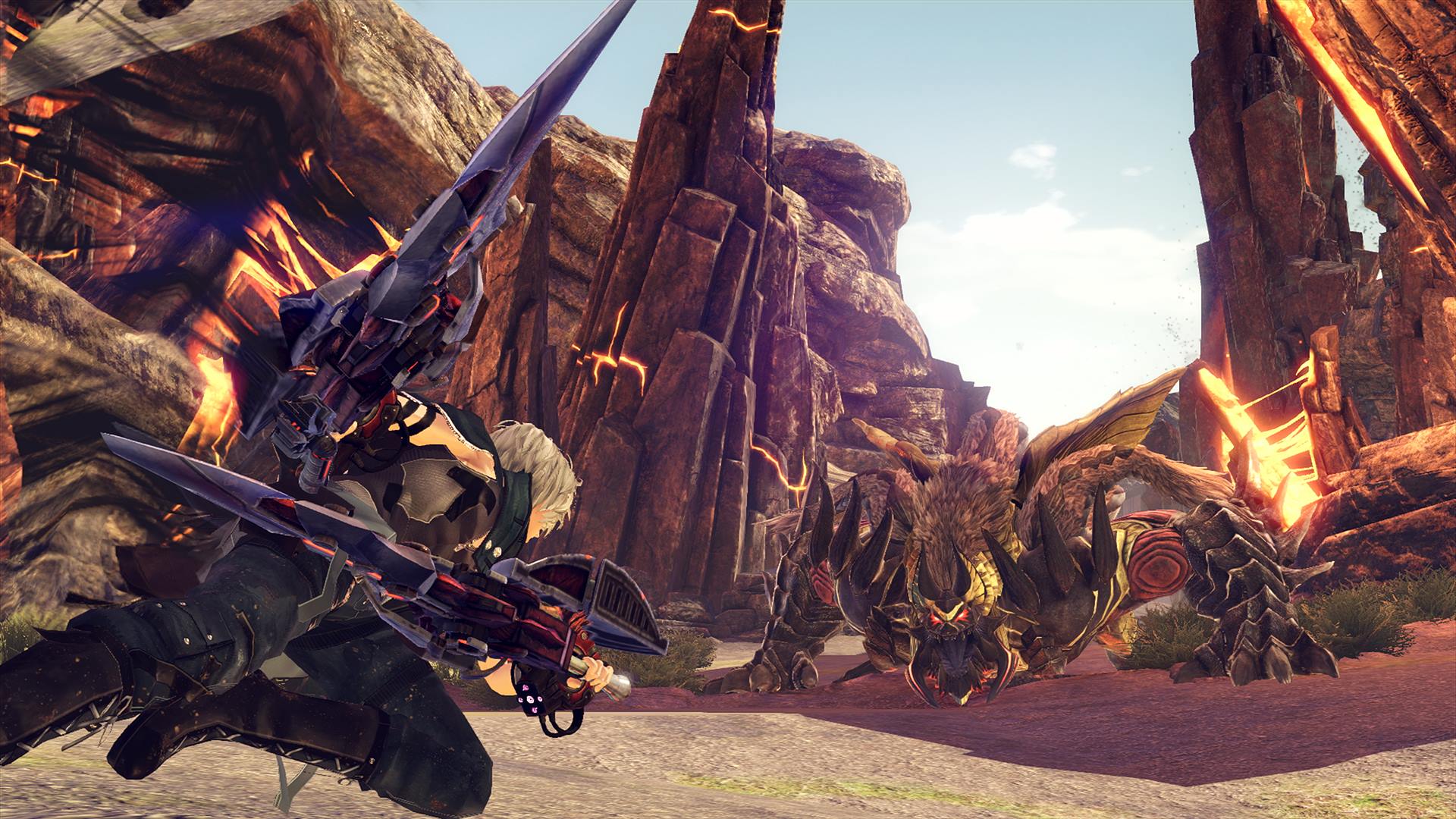 God Eater 3, the third entry in the God Eater franchise (big shock to a lot of you, I am sure), launches next year, and today, Bandai Namco revealed the opening, intro cinematic for the game. The opening movie is by Ufotable, and it looks overwhelmingly stylish and visually very striking.

The movie shows us the locales, characters, and monsters we will be encountering in the course of the adventure, as well as showing us some of the moves we will be able to pull off against them. God Eater is a series of games that are similar to Monster Hunter in many ways, though ever since Monster Hunter upped its game with Monster Hunter World earlier this year, it remains to be seen whether or not the competition can match it any longer.

You can check out the opening move for yourself below (unless you want to go into the game blind; as I said, it does show some stuff that will be in the title). God Eater 3 launches for PS4 and PC in Japan on December 13 and on February 6, 2019 in the west.