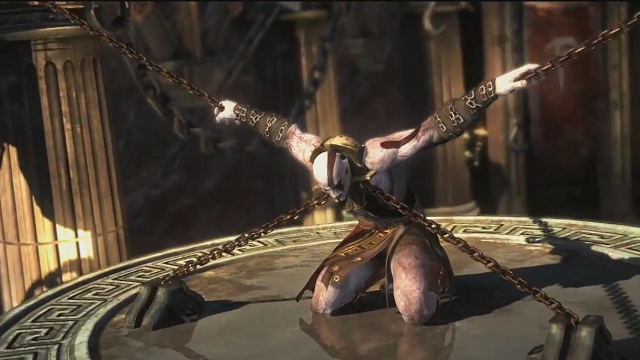 God of War: Ascension has a trophy called ‘Bros before hos’ and it has understandably caused an outrage among people because it was in bad taste.

However, when you consider that this is a series wherein Kratos normally tears apart anything in his way, the developers probably thought it wasn’t a big deal.

Times have changed though.

The game hasn’t been released yet and will come out on March 12th, but we have the full footage of that scene for you. Spoilers below.

This happens when Kratos is fighting the Furies and gets saved by Orkos. Well that’s enough details for now.

The game and the said footage is quite violent and gory so viewer discretion is advised. Tell us what you think in the comments section below.