Gotham Knights is Out Now on PC, PS5 and Xbox Series X/S

Gotham Knights is out now on PC, PS5, and Xbox Series X/S. It features two-player co-op, with a planned game mode for four-player co-op down the line. 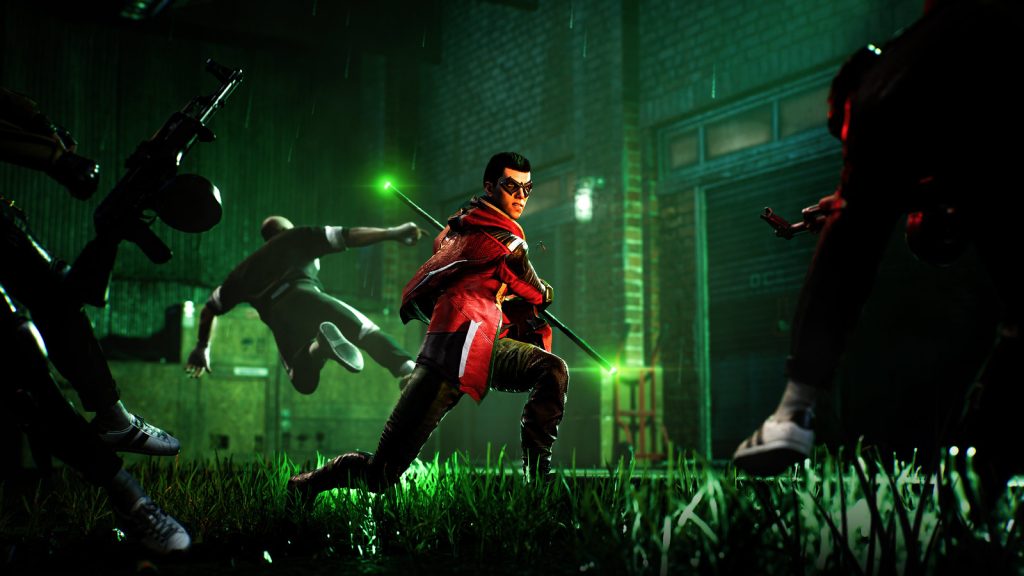 Gotham Knights is out now on PC, PS5 and Xbox Series X/S. The game features the Bat Family—Robin, Nightwing, Batgirl, and Red Hood—as its playable characters. Check out our general review of the game, as well as our tech review of Gotham Knights’  PC release.

Gotham Knights takes placec shortly after the death of Batman. Gotham City is in disarray, and it’s up to the Bat Family to reign in the criminals that are turning the city into their personal playground. Villains in Gotham Knight include series standouts like Mr. Freeze, Harley Quinn, Clayface, and the Court of Owls.

Gameplay in Gotham Knights involves patrolling the open-world streets of Gotham City through five distinct boroughs. Each one of the playable characters has their own traversal abilities, as well as the Batcycle.

In an update scheduled for November 29, Gotham Knights will be getting the Heroic Assault mode, which allows for up to four player co-op. The mode will be separate from the main story cammpaign, and will feature 30 floors full of specific objectives and enemies.