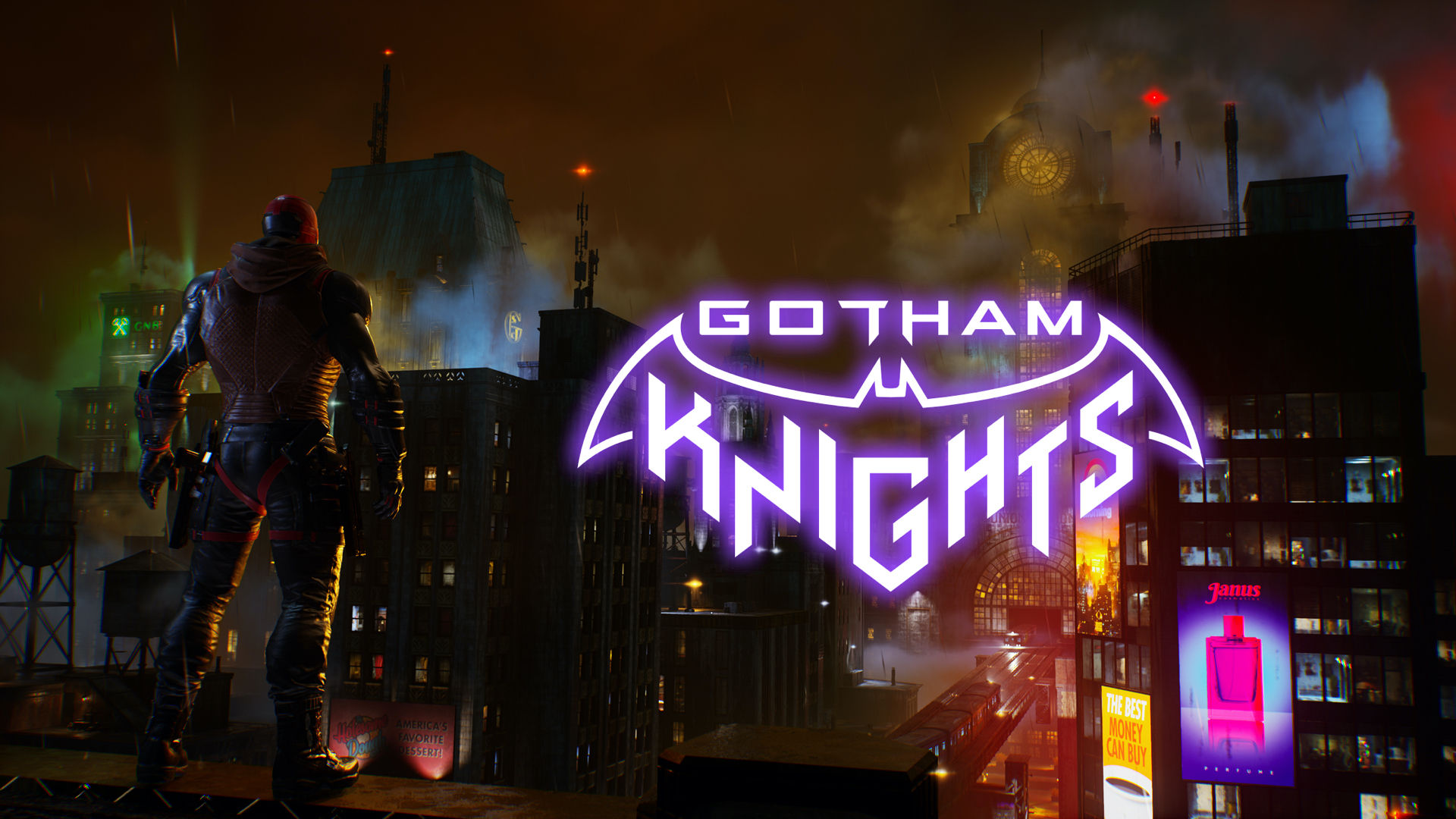 Gotham Knights was recently revealed, with WB Games Montreal finally pulling back the curtain on their mysterious new game- which they had teased to death over the past couple of years. During its reveal, quite a few gameplay details were revealed, and one in particular was met with some healthy skepticism by audiences.

Gotham Knights is being billed as a full-fledged action-RPG, complete with extensive progression, levels, damage numbers, and what have you. That is a space that tends to go hand-in-hand with things such as bloat and artificial gating in the AAA space- so is that something players will have to watch out for in Gotham Knights as well? Not according to creative director Patrick Redding.

Speaking in an interview with IGN, Redding confirmed that the entire open world of Gotham Knights will be accessible to players right from the get go, and that there will be no level-gating to block off any content or areas.

“It is one open world city, right from the start,” Redding said. “And no, there’s no level gating whatsoever.”

So what exactly is the purpose of having enemy and player levels? According to Redding, the levels are more about representing a range of challenge across a variety of activities and enemies in the open world, though he assures that it will never be a case of players running into high level enemies or quests and being forced to grind before getting to a level where they can take on those activities.

“It’s true that, as you are getting more powerful in your progression, you’re gonna see a sliding scale in terms of not just the level of the enemies, but even some of the types of enemies that you’re going to be coming up against,” Redding said. “But it’s not a grind, it’s not a situation where you’ll say, ‘Oh, God, I have to go grind this type of mission in order to level up to this, and then I can get this.'”

“It’s really that, when you encounter open-world crime activities (and other activities that involve the AI), you’re going to see a range, right?” he continued. “You might see guys that are a little bit weaker than you, and guys that are a little bit stronger than you. And how you approach each of those situations, it presents you with some choices that you’re going to have to make. Like, ‘Is this a situation where I’m going to maybe swap out a piece of equipment, because I think I’m going to handle it better that way.? Do I want to take a more stealthy approach?’ All of those are options that are available to the player and, and the level of your enemy is just one factor in deciding that.”

Gotham Knights is due out some time in 2021 for the PS5, Xbox Series X, PS4, Xbox One, and PC. For everything else you need to know about the game, head on over here.