Plus some brief off screen footage. 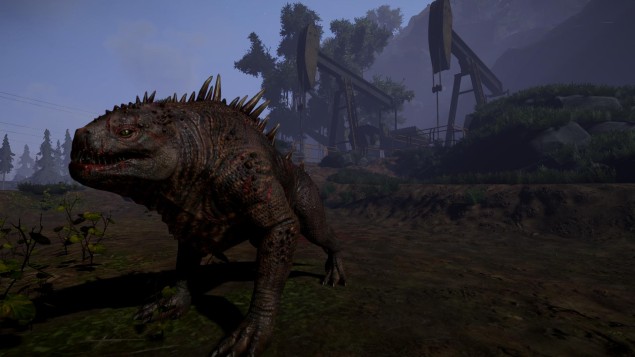 The developers of Gothic and Risen are working on a brand new sci fi RPG. it is called ELEX, and it will place players in what is being described as a seamless post apocalyptic science fiction setting. Developers Piranha Bytes took to Instagram today to show off the first of that science fiction setting in a bunch of screenshots that they shared, which you can see for yourself below.

They also shared some footage- it is very short, very rough, and all sadly off screen, but it at least gives is some idea of what the game, which apparently will feature complex moral choices and frenetic action, is going to be like. Of course, since this is very early pre-release footage of a game obviously still in development, anything and everything that you see here is subject to change. 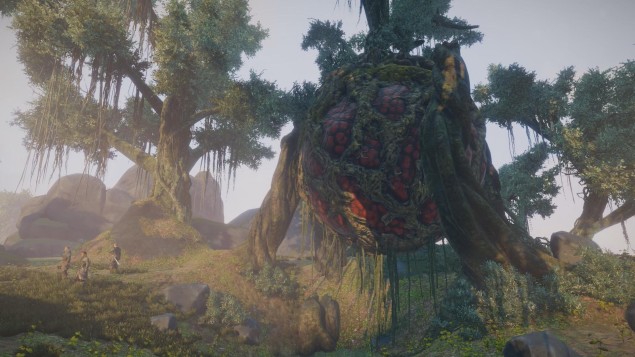 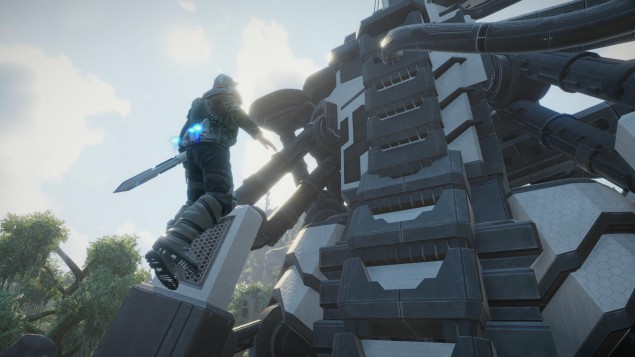 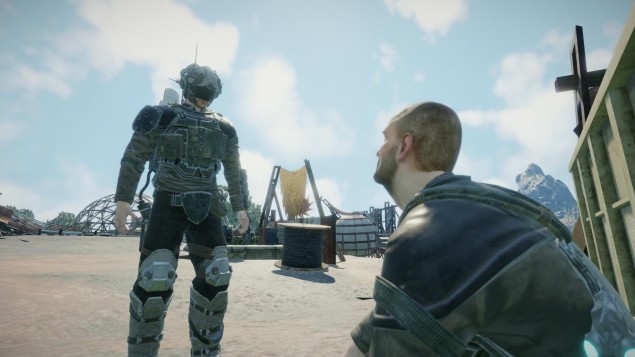 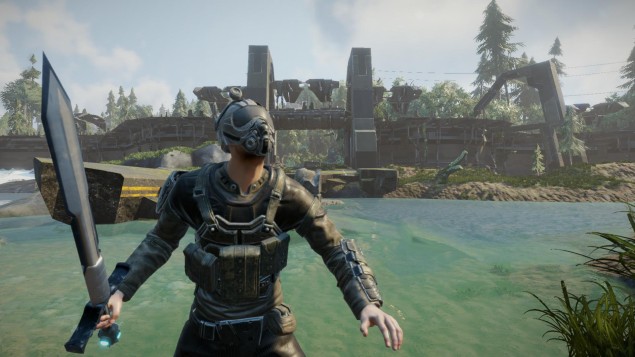 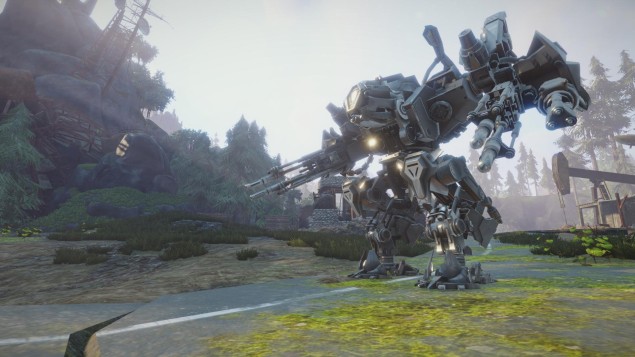 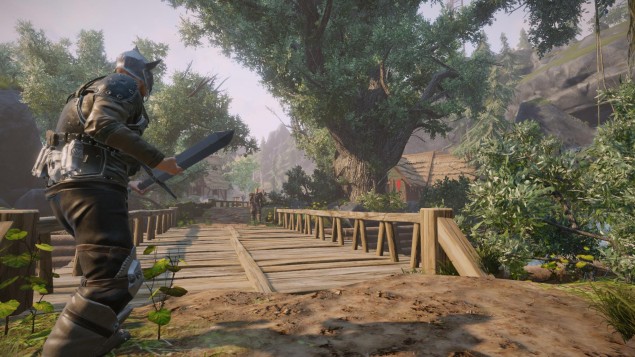 Here it is! A little sneek peak of the “ELEX” game at #PAXEast ! Take a look for yourself and don’t forget, there’s still time to come and see us 😃!! #paxeast2016 #nordicgames #instagaming #gamingfans #ELEX #livedemo