Gothic Remake Is Being Developed By Newly Formed Alkimia Entertainment

The plan is to unveil the game within the next few months. 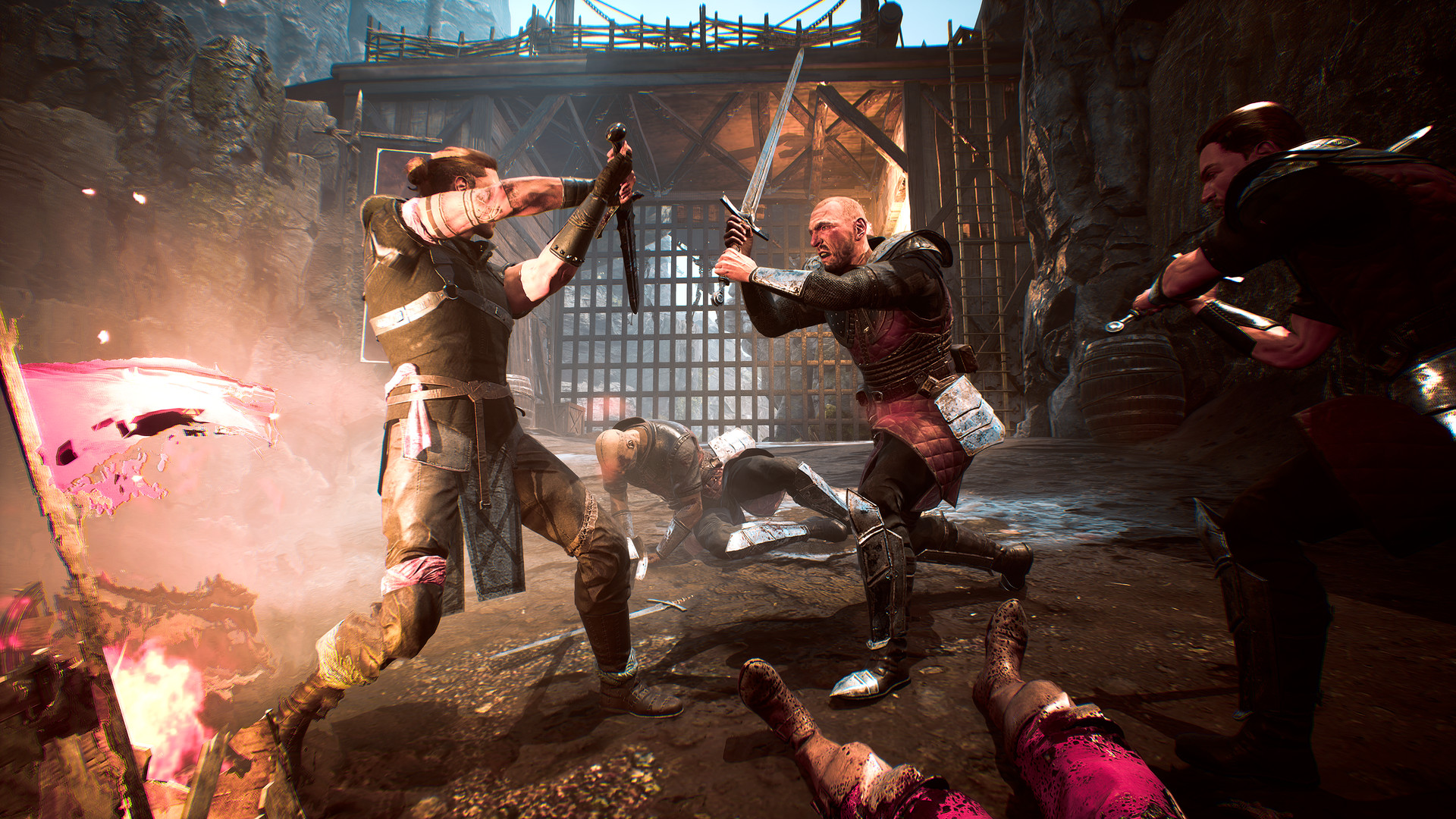 Those who were into the PC gaming scene will no doubt remember the Gothic series. A pair of dark fantasy titles, in a similar vein to The Witcher, were some of the defining games of the early 2000s in that arena. It was announced that a remake would be coming from THQ Nordic, who purchased the original developer as well as the IP itself. Now we have more details on who is doing it.

THQ Nordic released a playable teaser as something of a test to gauge interest. When it was deemed a success and the sequel was greenlit, it was announced a new studio was being formed to tackle the project. We know now that studio is called Alkimia Interactive thanks to a press release sent out by the publisher. The game is apparently well into development with plans to unveil it within the next few months.

Gothic is announced to release for PlayStation 5, Xbox Series X/S and PC. While it’s said the unveiling will be soon, it’s unclear at this time when the game’s release time frame is aiming for.