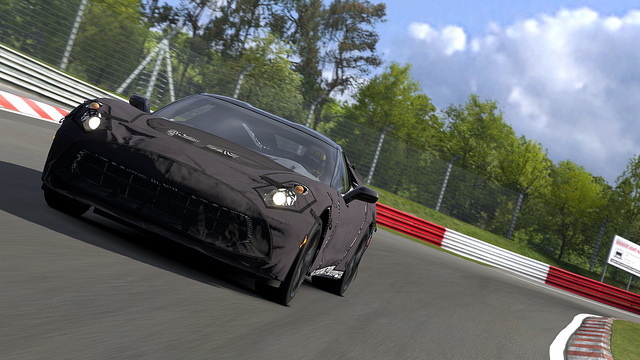 You can now drive this magnificent car in Gran Turismo 5 for free. It’s a camouflaged car, which means it’s a prototype, and the design elements are hidden so that they don’t get leaked. The car was announced today at the LA Show buy Polyphony Digital and Corvette were working on releasing the car into GT5 a long time back.

The DLC is free to download from the Playstation Store and is now available. We also have a stunning video for you that shows the car in action.

“In fact, a designated Corvette design team was tasked with developing custom camouflage to conceal the new design elements,” reads the PS Blog.

“The concealed test prototype continues to undergo extensive performance and durability testing in preparation for final production. Millions of hours will be accumulated through thousands of rigorous performance trials before the car is released later in 2013.”

We also have a bunch of photos of the car. 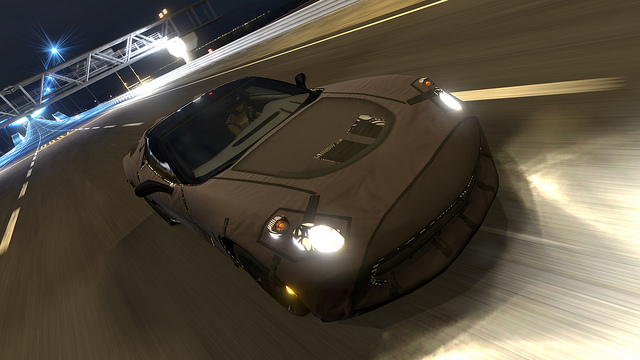 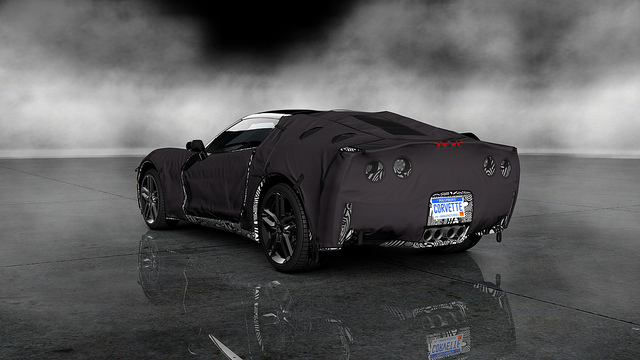 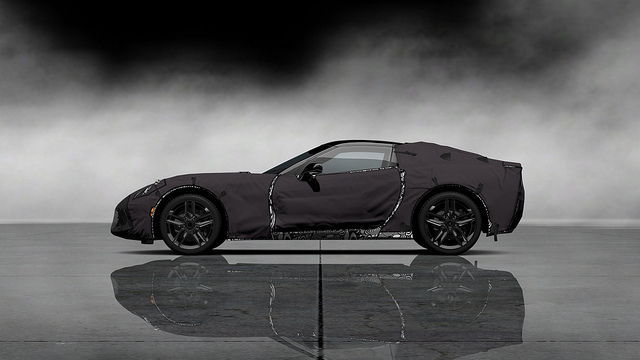 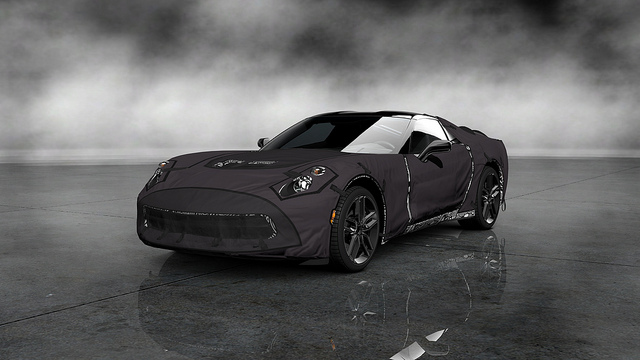 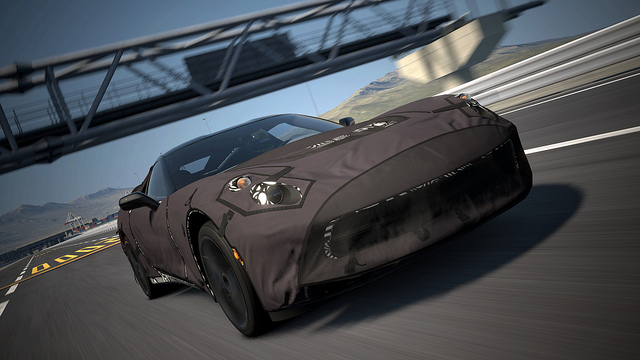