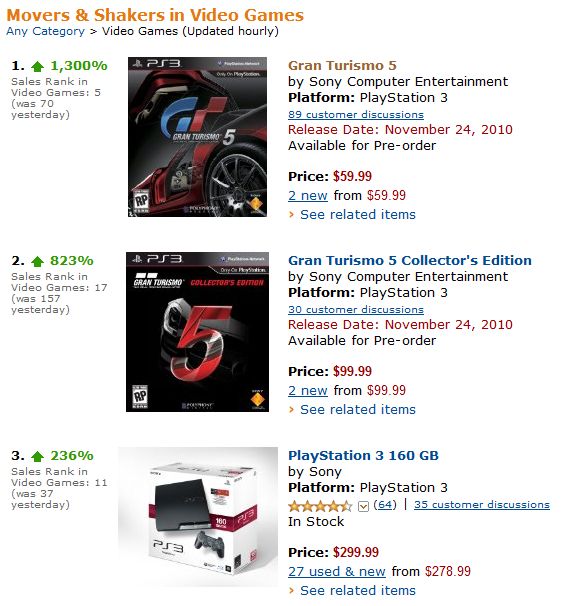 Interestingly, the release date also increased people’s interest in the console with the 160 GB PS3 seeing more than a 250% boost in sales.

This is really good news for Sony as it shows that they have played their cards well by releasing the game near Black Friday and the peak-holiday season.

It’s exclusive to PS3 and releases worldwide on Nov 24