Gran Turismo 5 will have realistic damage and effects system, more details in

Gran Turismo series has been one of the most pioneer franchises on the PlayStation consoles. But one of the major game play elements missing from the series is the lack of damage system. Now that is going to change in Gran Turismo 5. According to the game’s official site, the game will have damage effects.

Physics is damage. Damage to affect the physical simulation and alignment deviation. The damage may affect the operation, which stopped running straight, and is not stable in the corner to express a variety of symptoms depending on the amount of damage. On all models.
Scratch dent in the dirt and visually recognizable damage or scratches and dirt adhere to the body, then get depressed sometimes. On all models.
Deformation displacement of the panel body get depressed sometimes, but shifted to form a body panel, and other damage that warped. Only affect the premium car.

Its great news for the fans since people have literally begged for this feature as the lack of it makes the game play too realistic and hence reducing the fun factor a bit. In the mean check these latest screens from the game. 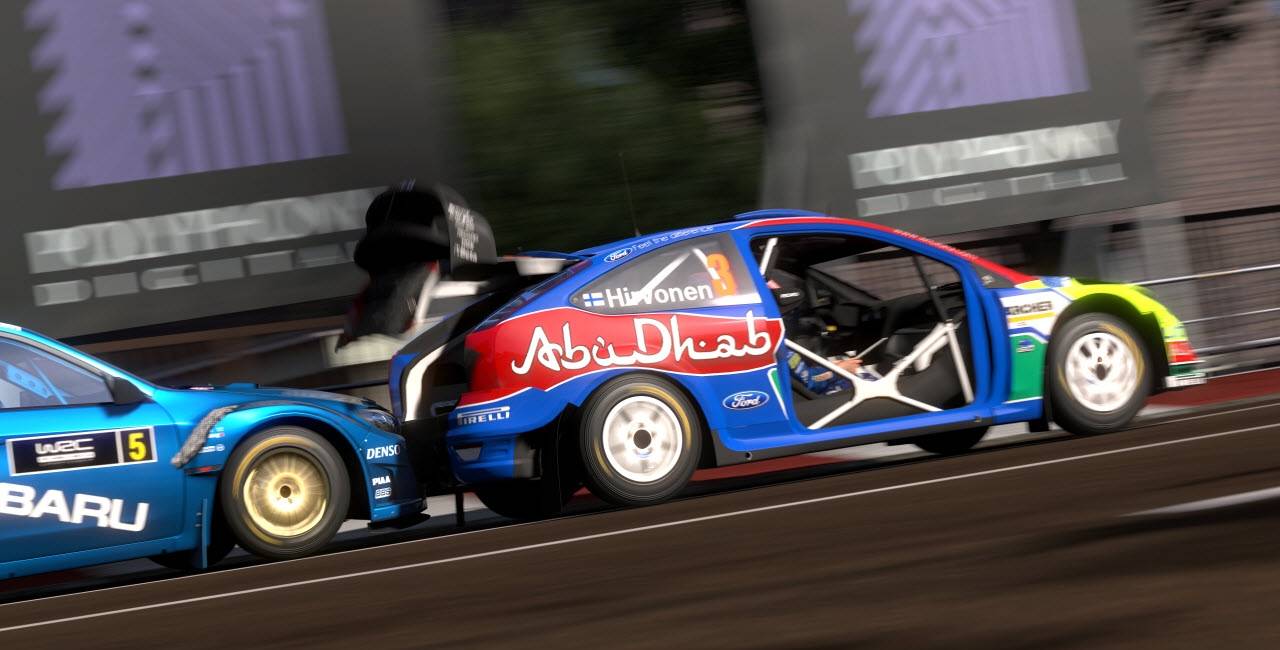