Posted By Leonid Melikhov | On 19th, May. 2013 Under Article, News | Follow This Author @Rengarious

Many fans must have observed that Gran Turismo 6 is actually coming out after only 3 years since GT 5 came out in 2009. Yamauchi believes the PlayStation 3 was really hard to develop for (initially) but it became easier as time progressed.

“GT5 was really hard to develop, because the PS3 is a really complex piece of hardware, and it was the first time we built anything with an extensive online component,” he said in the interview.

He also shared his thoughts on the evolution of the Gran Turismo franchise as a whole. “I think the hardest part of GT1 was to make something out of nothing, and to shape it and figure out exactly what a Gran Turismo game was going to be.”

“The main difference between GT1 and GT6 is the scale of the game, it’s about 100 times bigger in scale. Initially we had 15 people working on the game and now we have 150 working on the game. But i think the one thing that hasn’t changed is that everyone working on it really enjoys the hard work, he said.” 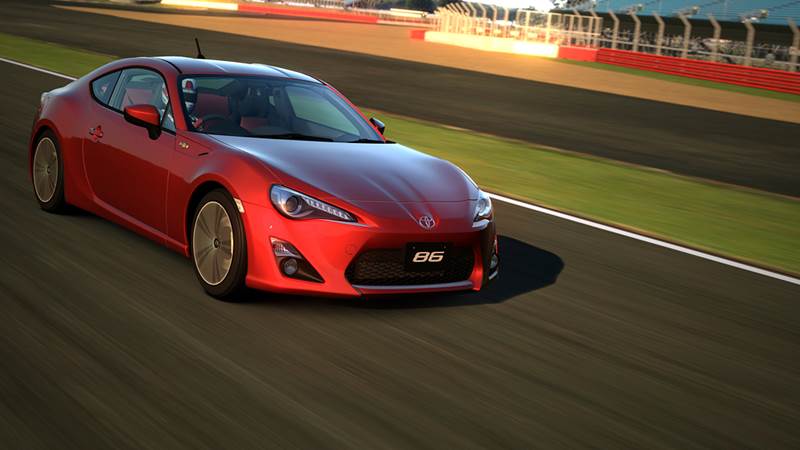 Gran Turismo 6 also features a brand new lightning engine and according to Yamauchi, pixels will be represented more accurately in GT 6.

“It basically means the energy expressed in each one of the pixels is going to be represented more accurately. When the focus on the camera is on a certain item, the blurring and brightness of the area around it and how lights affect the environment will be rendered with more accuracy,” he said.

Stay tuned for more Gran Turismo 6 news. In the mean time check out our hub page for GT 6 for the complete coverage of the game.