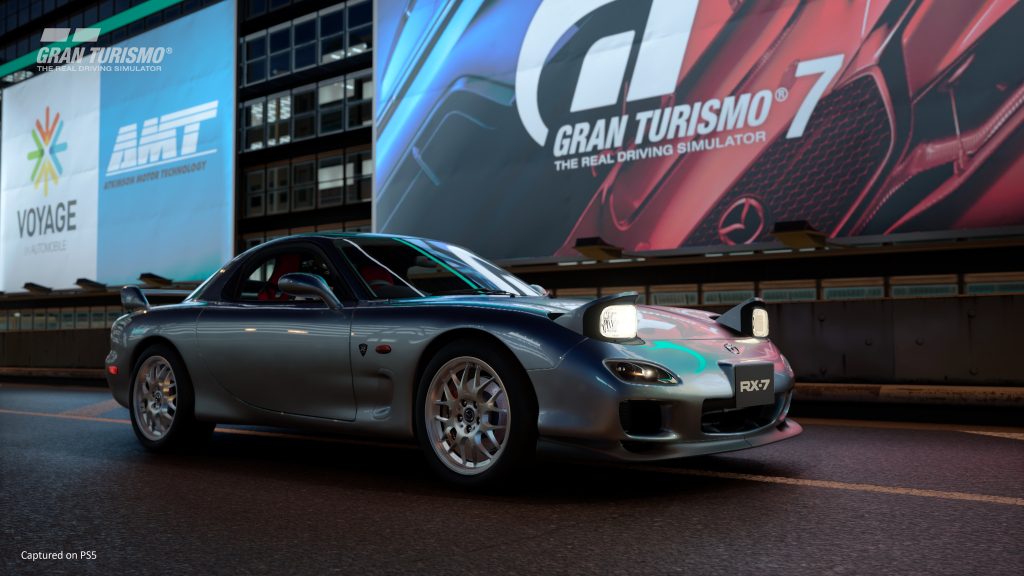 Gran Turismo 7 is out now, and is as the case with the vast majority of AAA releases these days, it features in-game microtransactions. That was, of course, true for 2017’s Gran Turismo Sport as well, allowing players the option to purchase cars in the game with real money instead of earning or unlocking them through gameplay.

In our review of Gran Turismo 7, we noted that during the review period, the game’s microtransactions hadn’t yet gone live, but with the racing sim now having launched globally, in-game purchases are now available- and as VGC reports, prices of cars in the game seem to have seen a drastic mark-up as compared to their prices in Gran Turismo Sport.

With that in mind, purchasing various cars in the game now requires players to spend far more money than those same models did in Gran Turismo Sport. For instance, the Porsche 919 Hybrid 16 and the Audi R18 TDI ’11, both of which cost $2.99 in GT Sport, cost effectively cost $40 each in GT7. Meanwhile, the Aston Martin Vulcan ’16 and the McLaren P1 GTR ’16 were both priced at $4.99 in GT Sport, also cost $40 each in GT7.

Vehicle components are also purchased in the game using credits, which means microtransactions apply to those as well. As with Gran Turismo Sport though, credits are also earned in-game in Gran Turismo 7 through gameplay.

Gran Turismo 7 is available now on PS5 and PS4.