The long-awaited RPG has a new launch window. 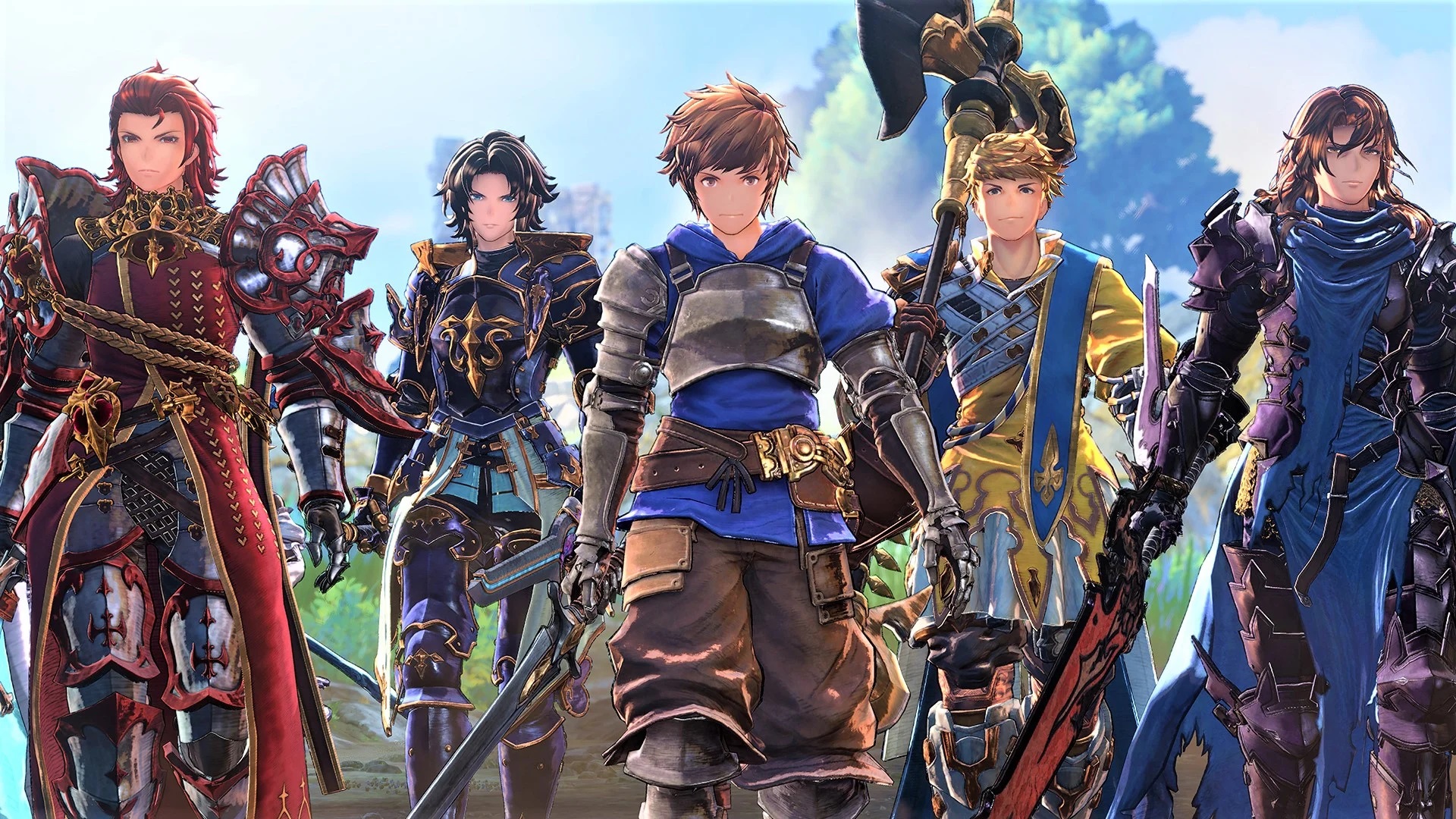 It’s been a long time since Cygames first announced Granblue Fantasy: Relink. Announced in 2016 as the first full-fledged console RPG in the series, it was initially being co-developed by Cygames and PlatinumGames, before Platinum were taken off the project and development moved completely in-house at Cygames in 2019. Since then, however, updates on the game have been scant, leaving many to wonder when it will release, and what the state of the project recently is.

Granblue Fantasy Fes 2020 recently kicked off, and at the first day of the event, the game’s director Tetsuya Fukuhara spoke about the upcoming RPG. After apologizing for the infrequent updates and admitting that it was announced too early, Fukuhara confirmed that Granblue Fantasy: Relink will now launch in 2022.

In addition to that, a PS5 version of the game was also confirmed. Then again, given its 2022 launch window, a cross-gen release isn’t really the most surprising thing.

You can watch day one of Granblue Fantasy Fes 2020 in its entirety through here.