GTA Online continues to be the biggest contributor for recurring consumer spending for the publishing company. 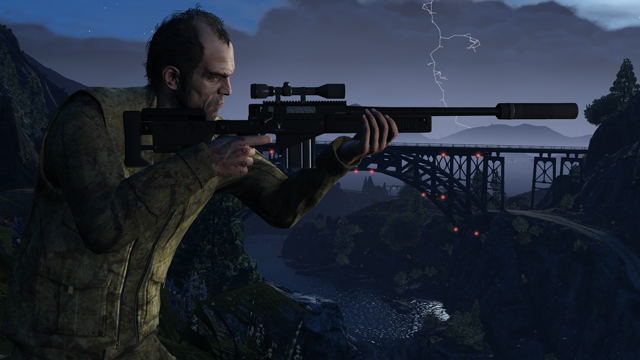 Grand Theft Auto Online continues to perform well above the company’s expectations and remains the biggest contributor for recurring consumer spending. It’s definitely more than impressive to consider that the game continues selling so many copies within just a few months,, since our last report.

After all, 95 million copies sold is pretty amazing and there are few games that ever come close to selling that much. It remains to be seen just how many more copies the game will sell before its highly successful run is over. Grand Theft Auto V is currently available for the PS3, Xbox 360, PS4, Xbox One, and PC.