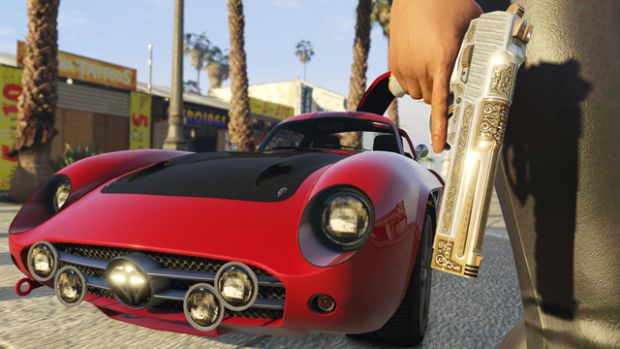 Grand Theft Auto has been one of the major players in games media for years, at least since GTAIII in 2001 brought the series to 3D and into the mainstream attention. It’s now estimated by Marketwatch that the originally released in 2013 Grand Theft Auto V has sold 90 Million units and raked in roughly $6 Billion dollars worth of revenue for Rockstar.

While some of the data cited by Marketwatch is suspect, such as the platform breakdown which uses VGChartz as a source, the rest of the data comes from more solid sources and can likely be taken at face value. What does this mean? Well this means that not only has GTAV vastly outsold the closest competition in gaming, but that GTAV is the single most profitable piece of entertainment ever created.

The highest grossing movie of all time, Avatar comes up pretty far short of Rockstar’s opus with a pride shrinking $2.8 Billion dollars. Grand Theft Auto V has also seen stock in the company rise nearly 1000% since release. While Rockstar swims in their money vaults, let us know if you’re still playing GTAV in the comments.