The pictures are about as realistic as one could hope. 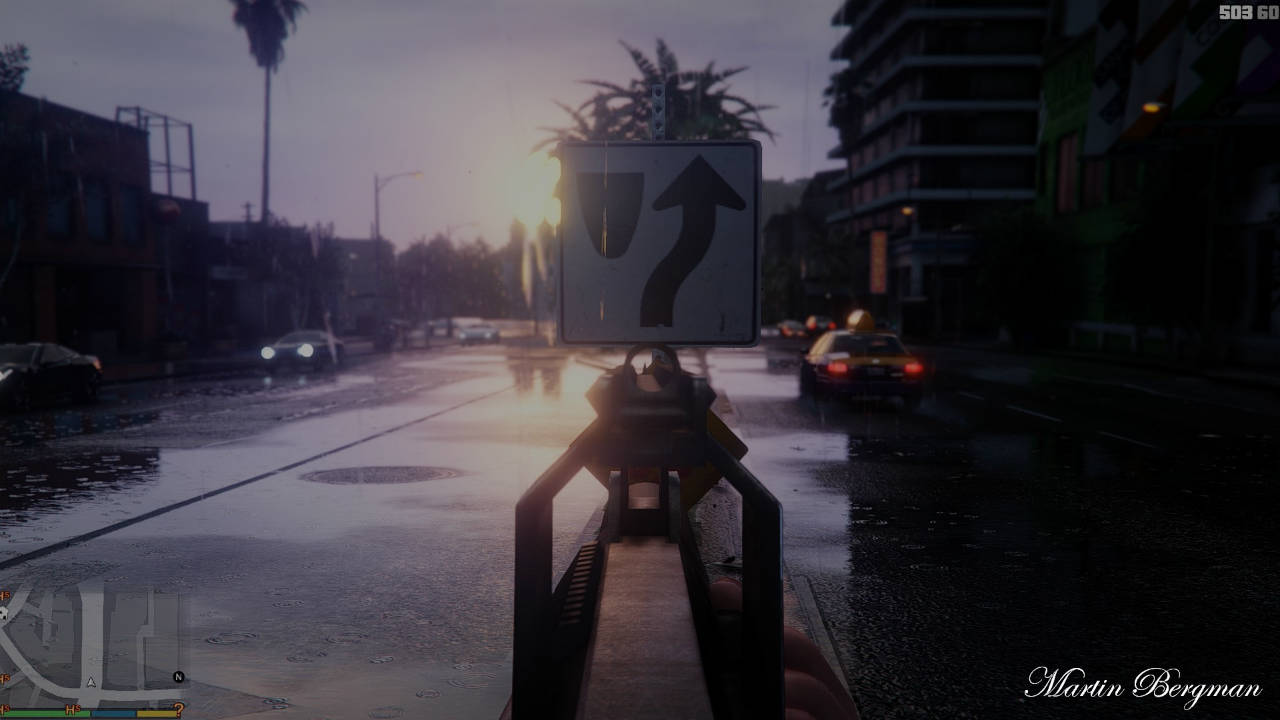 One of the truly neat things about the release of GTA 5 on the PC is just how many mods have come after it to make an already great game, that much better. These days, there appears to be a mod for almost everything, from unlocking previously locked buildings, to flooding the city and making your own water-world. Some of the most popular mods for this game don’t actually bring a ton of new content. Instead, the most popular mods are there to make the graphics just a little bit better.

Reddit user Toddyftw is working on his own mod that will apparently get the graphics for Grand Theft Auto 5 to look as pretty as possible. The goal is to actually reach a level of photorealism that will make it hard to tell reality from the game. The user says his work is still very much in progress but he did share a couple of screenshots and it appears the work is going quite well. Take a look at the photos attached below and you’ll realize he did a very good job of making the game look like real life.

There have been some complaints about how dark some of the photos are, but Grand Theft Auto 5 is a gritty world, even when it’s in the California sun. The darkness of these incredibly realistic pictures seems to fit for that reason. Many of these actually do look like they are photos, and not something out of a video game. We say bravo on a job well done, even if the job isn’t quite done. 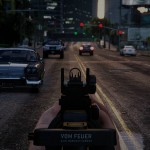 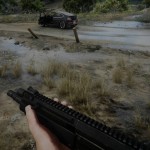 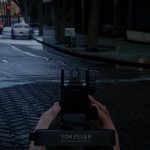 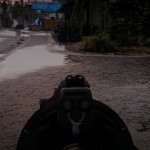 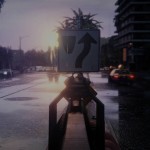 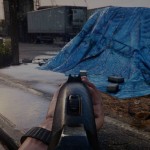