Well, I guess we should have seen this coming. 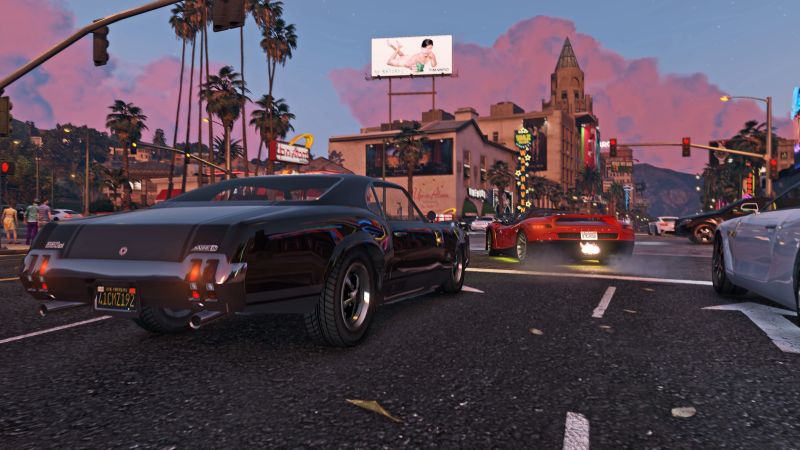 When Rockstar launched Grand Theft Auto 4, the PC community got kicked in the teeth by the game’s poor performance, and it seems that history is repeating itself with GTA 5. As of April 14th, Grand Theft Auto V went live on Steam and players gleefully sat down to play the newest and allegedly best version of the game, only to be met with a tremendously slow to download a mandatory day one update.

Some players are encountering exceptionally slow download speeds that have been reported to be as low as 8KB/sec. It goes without saying that this shouldn’t have happened. It is most likely being caused by extreme server stress, or possibly even a tech problem, but Rockstar knew full well how many people were waiting to play this game and they’ve had a long time to prepare themselves.

Many players have been complaining that they can’t even achieve account activation once in the game. All in all, it’s a controversial start to GTA V on PC. 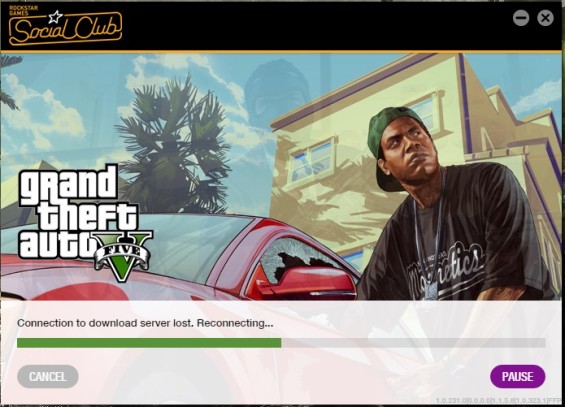