An interesting piece of info uncovered by a GTA Forums user. 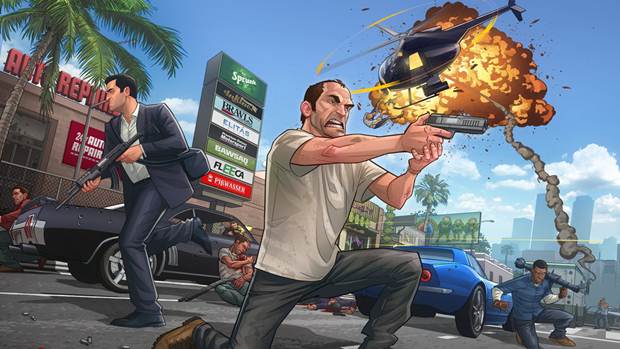 Despite being a year old game, GTA 5 on the PS4, Xbox One and PC is one of the most anticipated current generation title. The remastered version promises to have improved textures, high resolution character models and better physics. But it seems that the won’t be the only upgrade the game is going to be receive.

According to the game’s code, found by an avid user on the popular GTA Forums, Rockstar might very well be working on a zombies DLC for Grand Theft Auto 5. You can check out the piece of code in the image below. It should be noted that Rockstar are no strangers to zombies as they have previously released similar content for Red Dead Redemption.

This also means that this downloadable content might also make its way to the PlayStation 3 and Xbox 360 versions, both of which were released last year. As usual this information should be take with a grain of salt but its likely that this may happen at some point. Grand Theft Auto 5 releases on PC, PlayStation 4 and Xbox One this fall. 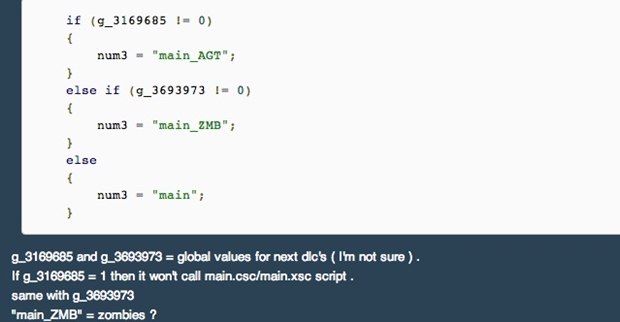