It's going to be absolutely beautiful. 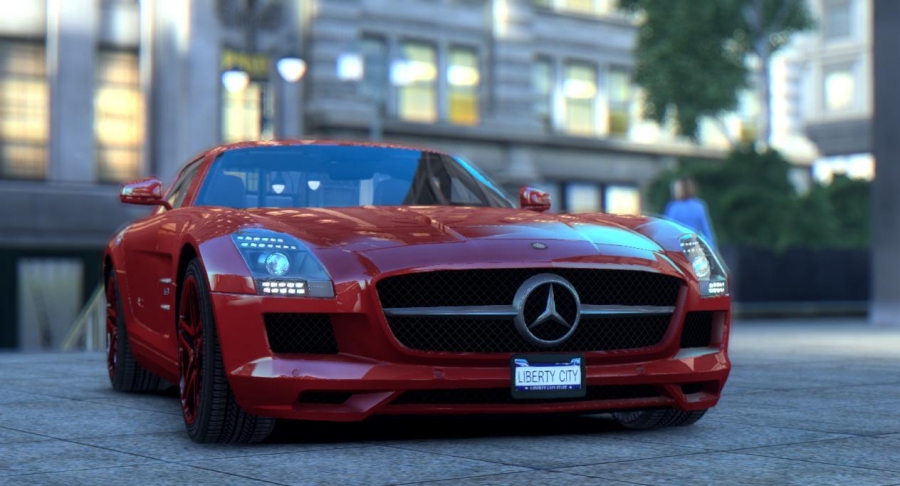 Grand Theft Auto IV was a travesty on the PC. It’s widely regarded as one of the worst ports that has been made in modern gaming. But with that being said, when you dropped the iCEnhancer into it, the game was damn near photo realistic. It was doing what Fox Engine does, before Fox Engine was even a thing.

Well PC gamers can rejoice once again as the creators of the iCEnhancer have confirmed that they will indeed be bringing their hugely impressive game mod to Grand Theft Auto V when it comes to PC later this year. When you consider how visually appealing the newest build of Grand Theft Auto is, it’s easy to see what the intent of this mod is.

The iCEnhancer for GTA V will truly bring that game into the next generation, far ahead of the Wii U, Xbox One and PS4 by many leaps and bounds. I’m so excited to drop this into my game just to see how far we can take it. The PC version of GTA 5 releases this month.