Some fixes are rolling out, be at peace. 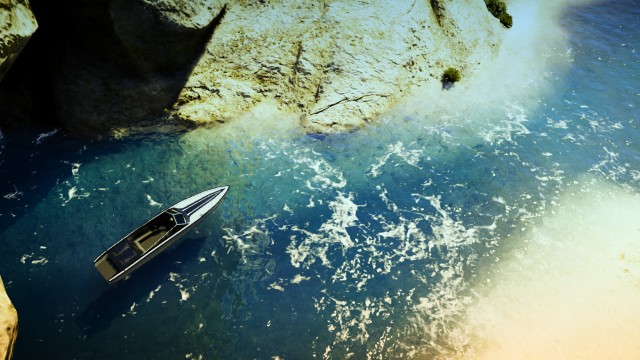 With basically all of the current generation games being released in a fundamentally broken way, it’s really no surprise that one of the biggest games, in both regards to gameplay and vision, has been hit by a series of connectivity errors that make online play very difficult.

Grand Theft Auto V has enjoyed it’s HD face lift and has profited greatly from a, being wholly honest, frighteningly good first person view mode being introduced. But “intermittent online connectivity errors” have made online play difficult for some. This issue seems to be localized to the PS4 build of the game.

The patch will skin you somewhere in the region of 300mb’s of storage space, it’s not huge but it’s still taking a chunk out of limited space which is unfortunate, it should download automatically as per usual if you’re PS4 sits in Rest Mode. At least it’s doing better than Assassin’s Creed Unity. Am I right?