The expansion satisfied a single player thirst for some it seems. 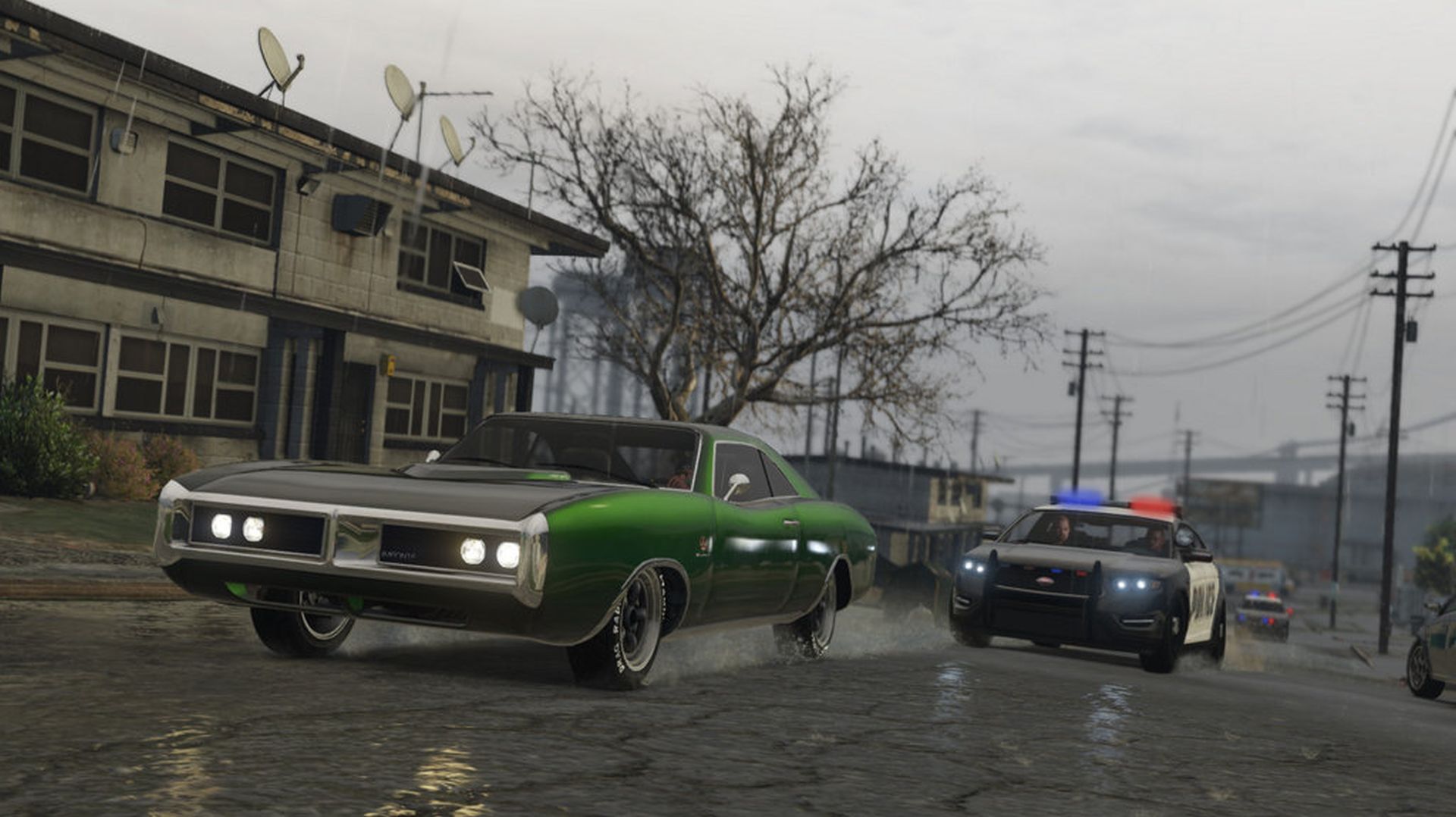 There seems to be simply no stopping Grand Theft Auto 5. For two console generations, and soon to be three with planned releases on the newest consoles, the game has continued on. 2020 was the best year for the game barring its launch year, for instance. A lot of that has been because of the continued support of Grand Theft Auto Online. That has left those looking for more solo GTA out in the cold a bit, though it seems they are coming in for some warmth with recent updates.

In the most recent quarterly financial conference call for investors, CEO of Take-Two Interactive Strauss Zelnick spoke about the most recent major GTA Online update, Cayo Perico Heist. The new update saw the ability to largely play solo, and Zelnich said roughly half the players did just that. It had been mentioned before that part of the Heist was giving those players craving a single player experience something to work with and that future updates to Online would have more single player-friendly content (thanks to Twinfinite for transcribing the call).