Sony has officially announced that the 2 spin-offs for Grand Theft Auto 4, The Ballad of Gay Tony, and The Lost and the Damned, will be making their way to the PS3 in Grand Theft Auto: Episodes from Liberty City on one single Blu-Ray Disc. 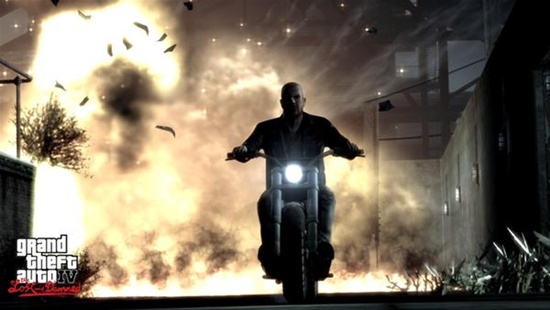 Making his way to other platforms

“Grand Theft Auto: Episodes from Liberty City has been one of the most requested gameplay experiences by PlayStation fans, and we’re thrilled to finally bring the closing chapters of the GTA IV story from one of the biggest franchises in gaming to PS3,” – Rob Dyer

It has also been confirmed that Episodes from Liberty City will also be available for the PC!

Check out our reviews of The Ballad of Gay Tony here and the Lost and the Damned here!