Love it or hate it! But you just can’t ignore the Grand Theft Auto franchise. The game is now being used to teach children at a school in UK about violence.  Grand Theft Auto is famous for violence in video games and has scenes where you have to kill prostitutes,  chop off your enemies with a grinder, hit pedestrians and steal a car on gun point. The programe which is run by Home Office and  Merseyside branch of the charity Support After Murder and Manslaughter (SAMM) in conjunction with Merseyside police is also expected to spread to Lancashire later this year. 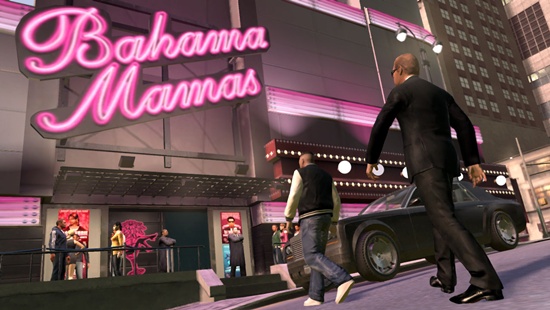 Gaynor Bell, the chairman of SAMM Merseyside, said: “They’re getting that much of it they’re desensitised.”

“They think it’s normal life. We’re telling them this is not real, this does not go on and it should not go on.” According to her the response has been fantastic with the children stating that those scenes were absolutely ‘disgusting’.

A teacher Paul Brooksbank also added that: “If implemented at these age groups across the country, it could have an outstanding impact. The fact it was peer-led allowed the children to talk through their thoughts and ideas when identifying the difference between what is good real-life and what is bad real life.”

They are also using Itchy & Scratchy, a violent cartoon that appears in The Simpsons. Bell said: “You see one of them get hit with a hatchet, and he floats up to heaven with the big wings and come back with a plaster on his head, It’s about making the children realise this doesn’t happen in real life.”

The programme took place at Barlows primary school in Fazakerley, Liverpool. Look for more updates and stay tuned with GamingBolt.com.