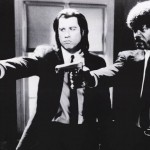 But the story has a happy ending, don't worry.

25 Most Delicious Video Game Cakes You Will Ever See

Who doesn't like cakes? Everyone does. And who doesn't like video games? Well, again, everybody does. A mixture of the two sounds like just the thing that would make anyone who loves them really happy... Read More 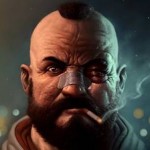 We have an amazing redesign for an incredible Street Fighter II character - Zangief. This fantastic work was done by SpineBender from DeviantArt, and we have to say, this is a stunning example of crea... Read More

Fan made films  are a common phenomena these days. Just search around Youtube and you will find literally hundreds of short fan made movies based on popular video game franchises. Some of those have ... Read More 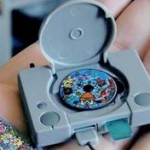 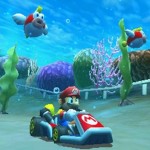 This Is Your Gaming Universe

Ever wanted to learn cool and new facts from your favorite franchises like Call of Duty, The Elder Scrolls, Super Mario and more? Well we at GamingBolt have published a really informative infographic.... Read More 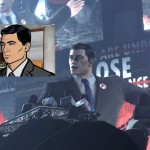 Batman: Arkham City reveals that Bruce Wayne is a false identity. The REAL man behind the cowl is….STERLING ARCHER

Batman Arkham City was one of the highlights of last year. We had no problems in giving it a super score in our review which you can check it out over here.  However, this is not what this post is ab... Read More 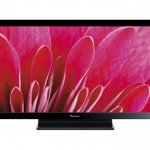 Just as gaming consoles themselves are steadily evolving to improve game play, graphics, and other factors important to gamers, flat screen technologies are bringing us bigger and clearer televisions ... Read More 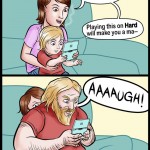 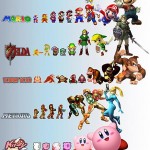 Take a look at how popular gaming characters have evolved over the years. Read More 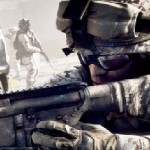 [HTML1] With every new new generation comes better processors and video cards, which eventually means better visuals. The graphics in video games have come a long way. If you take a look at our artic... Read More 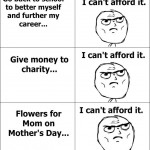 Well, I Can’t Afford It

We have no money. We cant afford money for school, fathers day and other activities. But for video games it becomes a whole different matter. Read More 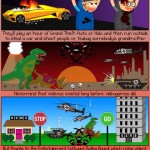 The most violent people on Earth

Are gamers the most violent people on Earth? As seen on reddit.Read More 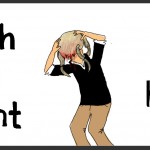 Bitch, all I want is head

The fast head crab from the Half Life franchise is one of those monsters than can literally make you puke. But that poor little thing only wants your head. Read More 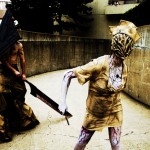 If there is one thing that every Silent Fan is aware of, its the creepy nurse monsters that are scattered throughout the game. What will happen if someone tries to become one? The cosplay below is ... Read More 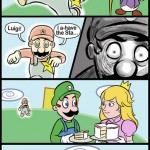 Nice try Luigi. Thanks to Rahul for sending this in.Read More 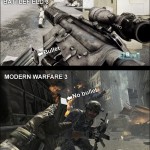 There’s no ammo in MW3 [Offbeat]

Editors Note: It seems that this post has been taken out of context and is being published as proof that Modern Warfare 3 will not have ammo.  This is totally incorrect. As you can see we have posted... Read More 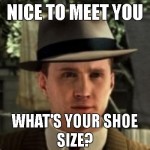 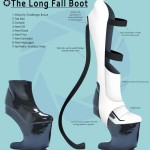 Enough of Portal guns, its time for a Portal Boot! As seen on reddit.Read More 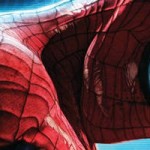 This Is Why All Super Heroes Should Not Be Trusted

Well, Spider Man is supposed to save people's lives. But things can actually go wrong even for a super hero as popular as our very own Spidey.  Check out this embarrassing moment. [HTML1]Read More