But the story has a happy ending, don't worry. 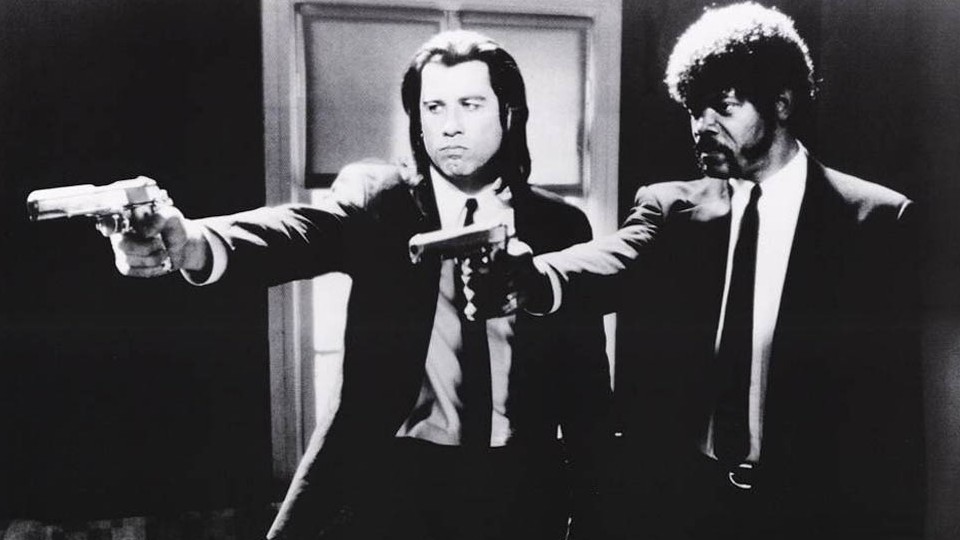 It is unknown if said assassins asked his son if he knew who Marcellus Wallace was.

Only in China, ladies and gentlemen though this is significantly less harsh than the addiction camps they have set up.

Mr. Feng was concerned that his 23 year-old son “Xiao Feng” had been preoccupied with nothing but video games as of late. Especially since his son had poor grades in school and couldn’t hold down a decent job. Feng was even more frustrated at his son’s lack of commitment, so he decided to deter him from playing games by hiring assassins.

No, not to kill Xiao. At least not in the real world. The hitmen, who turned out to be Xiao’s classmates, were all more powerful and would take to killing him continuously in Chinese online RPGs under Mr. Feng’s orders until eventually his song got fed up and just quit altogether.

However, Xiao instead told his father that, “I can play or I can not play, it doesn’t bother me. I’m not looking for any job — I want to take some time to find one that suits me.”

And incredibly enough, his father was “relieved” though the status of the assassins and the job hunt is unknown.