[drop-cap]E[/drop-cap]ver imagined that if you bought an Xbox, PSP and GBA in the 1980’s, then how will they look like? Well, we have got the images for you. So without any delays lets take a l... Read More 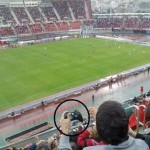 Can this be the future of Video Games?

Well, there is nothing much to add here except "Is this the future of video games?" As seen on Kotaku.Read More 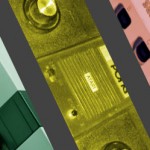 Throughout gaming history there have been many innovations, events, and choices that ultimately lead the industry to where it is now. While it is obvious that innovations such as Nintendo Wii’s mot... Read More 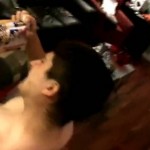 https://www.youtube.com/watch?v=yyuz4IB6Pbc God of War games are easily one of Sony's premium franchise. One of the most entertaining features of the game has always been the use of Quick Time Events... Read More

How Marines fix the Red Ring of Death

Update: Video is no longer available. RROD was one of the major issues on the Xbox 360 but with time RROD cases are going down. But the Marines have found a way to fix their Xbox 360's RROD issues. C... Read More 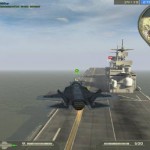 The Most Amazing Kill Ever: LoopZook

I have seen a lot of ridiculous kills, but in just 20 seconds, this Battlefield 1942 clip has made me question why I even bother playing FPS games anymore. Read More 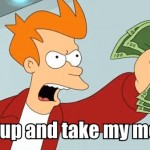 This image shows why Steam are the best out there

Valve is, without a shadow of doubt, the best in the industry. They are not only the best but are generous as well, some times giving away games at filthy cheap rates..so I say DEAR STEAM,...... ... Read More 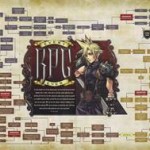 If you are a fan of role playing games and have been collecting rpg's for a long time than I am sure this info graphic is for you. Check it out by clicking the image: Thanks, BloodyFreeze.Read More 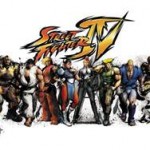 The characters of street fighter as zombies

Note: Please click the image to see it in a pop up and use back-next button to navigate through them 20101016_street5 Well Capcom are best known for their zombie based games, but did yo... Read More 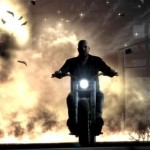 Awesome fan made GTA IV video will blow you away

https://www.youtube.com/watch?v=wrK9JTrs478 A user named kitty076 has made this awesome fan made movie based on 2008's huge hit Grand Theft Auto IV. The video has been titled GTA IV: The Salesman U... Read More 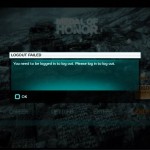 Some one was playing the Medal of Honor Beta and...WTH! Please click the image to see it in full screen. As seen on Facebook.Read More 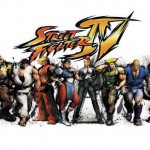 This is so much better then the original Street Fighter games. In this clip from the 1992 movie City Hunter, Jackie Chan battles as various characters from the classic arcade game, Street Fighter II.... Read More 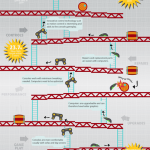 The biggest dilemma for gamers all around the world is that which platforms they should consider for their games. With a ton of games going multiplatform, a video gamer is forced to think which platfo... Read More 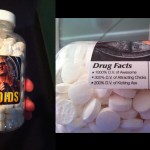 Hot on the heels of last week's announcement of Duke Nukem Forever, we have got our hands on this Bottle of Duke Nukem's Steroids. Enjoy the image below. Note: Click the image to see it in full scr... Read More 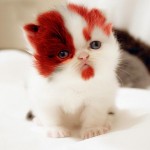 Kratos from God of War gets a kitten… 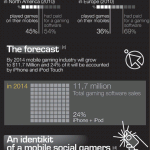 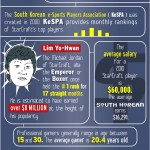 Starcraft in South Korea: By The Numbers

If you ever thought, "Man, I would love to get paid to play Starcraft," then your might want to think about moving to South Korea. Turns out our Pacific Rim friends shell out major league bucks to pr... Read More 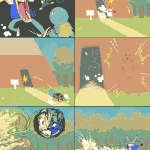 This Always Happened to Me in Pokemon

I have no idea what any of this means and am totally okay with that. Enjoy! Source: RedditRead More 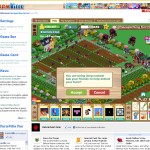 [drop-cap]W[/drop-cap]ell, ever imagine how the characters in Street Fighter ever look like in real life ? Here we have some of the coolest art for Guile, Sagat, Cammy White, Ryu and many more in acti... Read More