When will Grand Theft Auto V be released? That is one question that no one knows what answer should be given. But Michael Patcher says that Rockstars next games in the controversial series will be released in 2010.

According to  Wedbush Morgan analyst, they expect a GTA game to be released in calendar 2010, but they also doubted that the game will be released before Take Twos fiscal year which ends October 31st 2010.

However on many instances Take Two have rubbished a 2010 release. We will wait and watch. 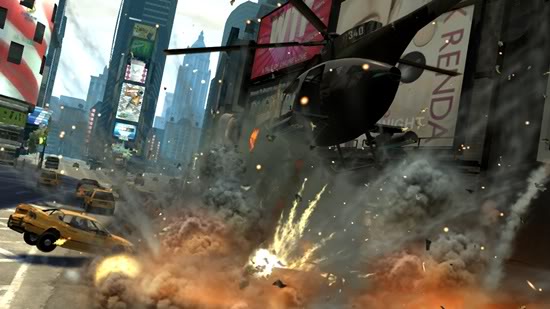