Takeshi Miyaji was the creator of the famous Grandia series. 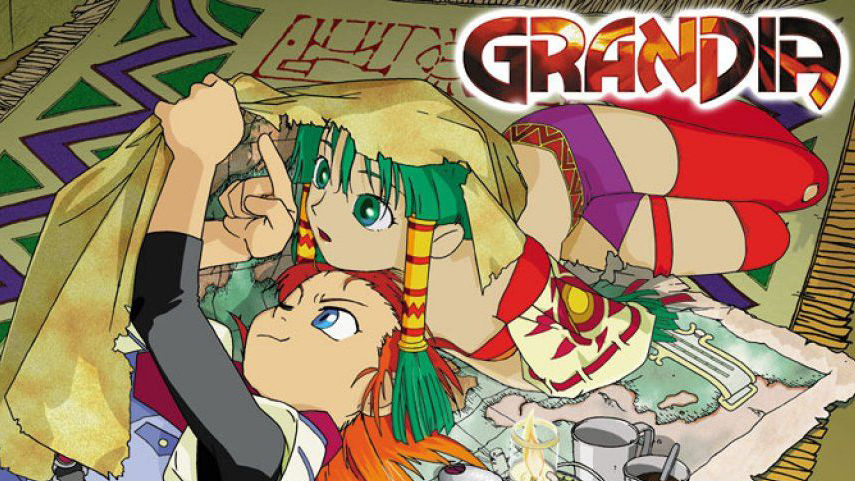 Takeshi Miyaji was the creator of the famous Grandia series, made by Gamearts, a company created by him when he was 19. Gamearts had also shipped Silpheed and Gun Griffon for the Saturn system. He formed his current company G-mode in the year 2000, of which he was also the CEO. He died on July 29, at the age of 45, as per a statement issued by G-mode.

The cause of the death is unknown, but it is unfortunate for anyone to due so prematurely as he had a long life ahead of him. Ryu Okoriyama, CEO of Gaia Holdings will be the new CEO of G-mode.